The history of Boxing Day

The history of Boxing Day 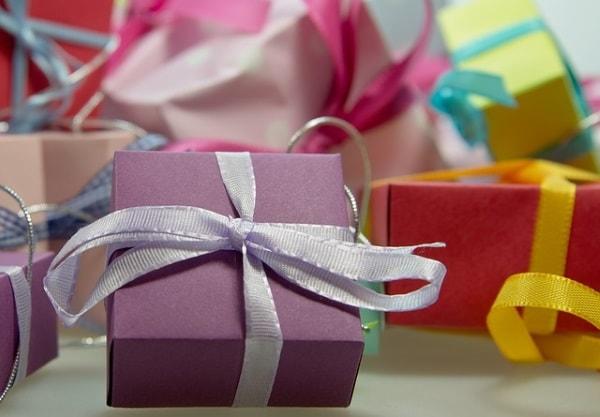 Boxing Day is a public holiday in current or former Commonwealth nations and falls the day after Christmas Day on 26 December. But what is it about? What is the history and why boxing?

What’s in a name?
Why is Boxing Day called Boxing Day? The exact reason is unknown but there are a couple of theories. Both are from England. The first is that service workers of the time were presented with a Christmas box the day after Christmas Day. That included servants, indentured workers, tradesmen and those who worked in the service industries of the time.

On the day itself, people worked to help employers celebrate Christmas. They didn’t get their day off until the next day, when they received their gift box.

This gift box idea was mentioned by Samuel Pepys on December 19th 1663. "Thence by coach to my shoemaker’s and paid all there, and gave something to the boys’ box against Christmas."

The other theory is that on the day after Christmas, churches would put a donation box outside their door for passer’s by and worshippers to donate to the poor. December 26 is St. Stephen’s Day in England which is traditionally a charitable day. St. Stephen is the patron saint of horses in the UK, which is why the country has such a rich tradition of horse racing on the day.

Of the two, the first is most likely to be the progenitor but we will never know for sure.

Where is Boxing Day celebrated?
As mentioned at the top, Boxing Day is celebrated in all current and former Commonwealth countries. That includes Great Britain, Canada, Hong Kong, Australia, New Zealand and South Africa. The Americans have it as a holiday but don’t call it Boxing Day.

It is a federal holiday here but not all provinces observe it in the same way. It isn’t technically a holiday in Quebec, Alberta or British Columbia but most employers are still closed on the day. In some provinces, stores are closed too. Places such as New Brunswick, Nova Scotia, Prince Edward Island, Newfoundland and Labrador all stores are closed.

In other areas, Boxing Days is a traditional shopping day as it (used to be) the first day of the sales. While this is still true, with the sheer volume of sales that happen throughout the year, this has diluted somewhat. Shopping is still a traditional Boxing Day pastime for many though.

Whatever you’re doing this Boxing Day, all of us here at Car Nation Canada hope it is a good one!