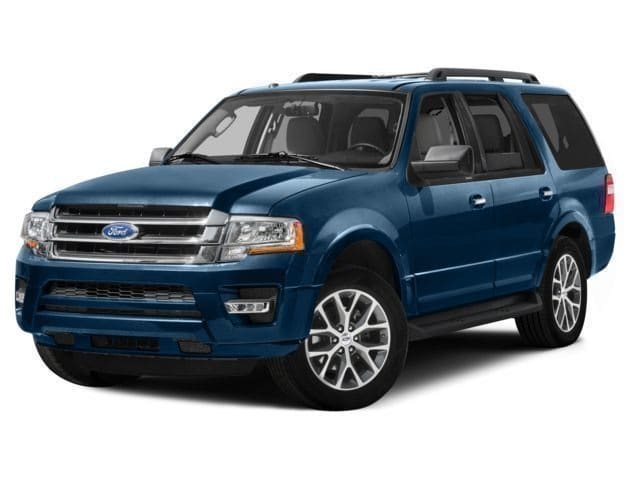 You may remember us covering this issue a few weeks ago on
the Car Nation Canada blog. The fact that many car buyers are influenced by the
technology features of a car over practical considerations such as gas mileage
and safety. Well it seems our cousins down south agree.

The bi-annual 2015
U.S. Automotive Media and Marketing Report from J.D. Power has just been
released which echoes our thoughts on how technology is used to sell cars. This
is the first time respondents have been asked about technology and how it
influences buying decisions and it told us exactly what we thought we would
hear.

Surprisingly, it wasn't young buyers who were more influenced
by tech. This we did not expect. Car buyers under 34 were equally as interested
in auto technology as those over 55 with 31% of each citing it as something
they were interested in.

Across genders, 31% of men and 28% of women said technology
was of significant interest when shopping for a new car.

Unsurprisingly, respondents who were already tech savvy and
who consumed a lot of media were those most interested in auto technology. More
surprisingly, those who spend a lot of time online or watch a lot of TV were
less inclined to buy based on technological features.

"It’s important that auto manufacturers promote the
technological virtues of their vehicles to consumers via the media they
consume,” said Arianne Walker, senior director, automotive media &
marketing at J.D. Power. “Targeting these technology seekers with the right
messaging is critical to using marketing dollars efficiently to reach consumers
who will actually buy new vehicles because of new technology.” (Source)

With the increased availability of new technology, it is a
natural battleground for automakers to choose. It's also a very lucrative one.
Buyers will pay a significant premium for cars that have the latest features
and will even pay extra for a little more.

Plus, technology is also helping save lives, which is
something that cannot be overstated. Radar technology, blind spot warning,
collision avoidance and other new features are all technology that has a real
place in our lives.

The survey is an interesting read and echoes what we have
found from our own experience about buying habits. It's a habit we don't
imagine will change soon, which is good news for all those who love tech!