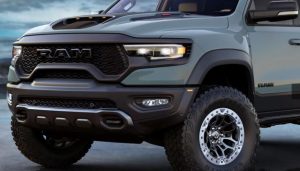 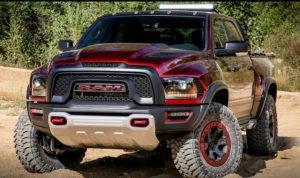 Ram announced details of a truck to take on the Raptor a while ago now. The Ram TRX was shown as a concept years ago but then went quiet. Many, many years later, some details of what is said to be the Ram TRX have leaked online. We saw a concept at the 2016 State […]