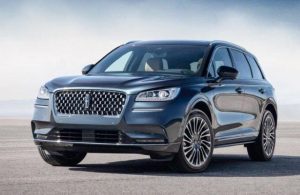 The upcoming plug-in hybrids from Ford and Lincoln have apparently been delayed while the automaker investigates reports of vehicle fires in Europe. The Ford Kuga is a European crossover that was released earlier this year and there have been reports of a fire risk with the battery. The Ford Escape PHEV and Lincoln Corsair Touring […]

We have known for a while now that Lincoln were preparing a new Corsair model for launch but that was the limit of our knowledge. A leak from Lincoln has added a little meat to the bones but still leaves an element of mystery surrounding this new vehicle.   We know a little about the […]