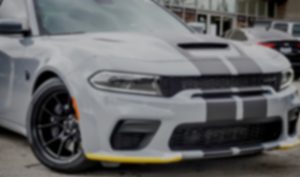 Finally, during Dodge Speed Week in August, more details were revealed about the much-anticipated eMuscle car.  We were promised something major, and Dodge delivered.  The Dodge Charger Daytona SRT concept was immediately embraced by audiences at the event and around the internet.   The concept embraces the future while simultaneously paying homage to the brand’s […] 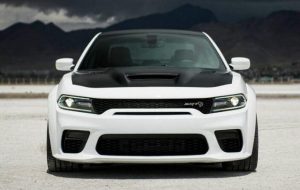 Dodge have said they are planning reveal three global performance models at Dodge Speed Week in August in Detroit. The reveals will be in three parts. The first on August 15 will concern existing models, presumably updates to them. The second on August 16 will be a "gateway muscle announcement," while the final one on […]

Dodge phasing out Charger and Challenger in 2024

Dodge has announced they are phasing out the gas powered Charger and Challenger in 2024. It’s not all bad news though, as there are plans to replace them with electric vehicles. If you want to buy a new Charger or Challenger, you don’t have long to do it! Whether those EVs are of the same […] 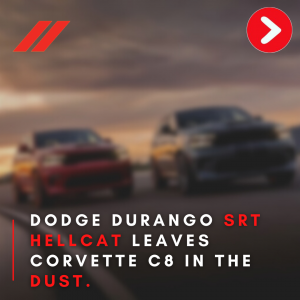 We don’t often feature this type of head to head drag race because they don’t reflect the everyday life most cars live. However, this one is an exception. A Hennessy-modified Dodge Durango SRT Hellcat goes head to head with a Corvette C8 and leaves it in the dust.   Really in the dust.     […] 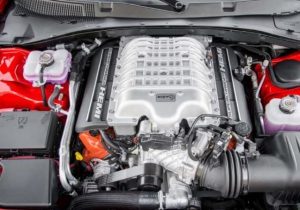 The Dodge Durango SRT Hellcat Will Be Back 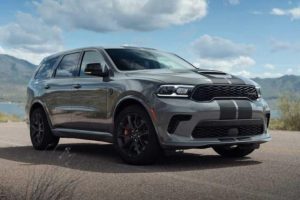 The Dodge Durango SRT Hellcat is the world’s most powerful production SUV and was originally limited to a run of 2,000 units. Demand was so high that Dodge has decided to extend that to another 1,000.   That’s good news to the hundreds of you who put their name down for one of these and […] 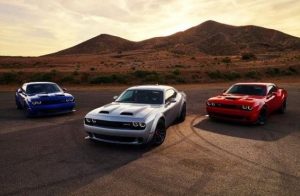 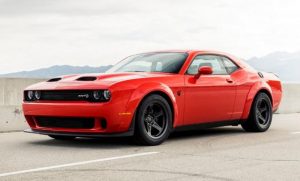 Dodge named alongside Porsche as most appealing auto brand

Dodge has outperformed the competition in the latest J.D. Power APEAL study. It, alongside Porsche, has topped the chart in a survey that measures how automakers deliver on customer expectations. Dodge topped the mainstream brand category while Porsche topped the luxury brand category and won overall. That’s as well as topping the J.D. Power Initial […]