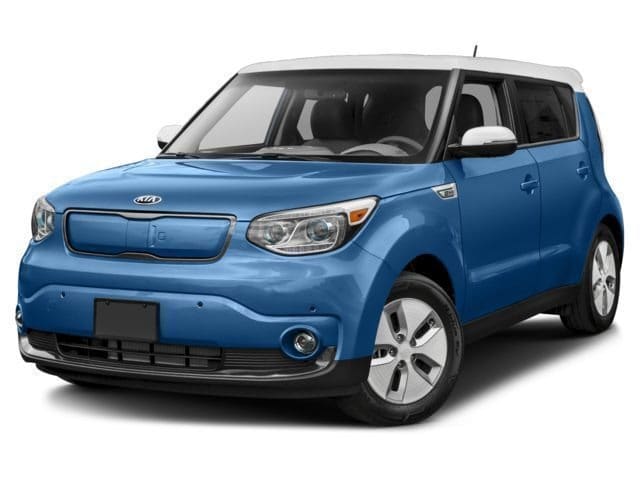 The major challenge with converting us to electric motoring is that of range. With around 200 miles of range, even the best electrics are limited to urban areas and not great for going outside towns and cities. In a country as vast as ours, it is difficult to imagine EVs taking over when they would potentially have to travel over a couple hundred miles between towns.

Sweden may have the answer in their latest experiment. They have taken inspiration from slot car racing and have created a special test track to demonstrate their idea. The concept uses a slot in the centre of the lane top provide steady power to EVs. The slot is not electrified anywhere except at the very bottom so would be safe for cyclists, pedestrians and animals.

Vehicles have an extendable brush that reaches the bottom of the slot when it detects there is one. The car takes the power and uses it to charge the batteries and extend its range. It isn’t the first time a charging strip on the road has been suggested but it is the first time one has been built and demonstrated.

Here is a video explainer:

Despite the overly dramatic overtones of the video, it does a good job of explaining what’s going on and the overall vision of the project. While it works in terms of safety and practicality, I’m not sure how feasible it would be to replace all roads with these charging slots. Canada certainly couldn’t do it, not until a cheap way of doing it came along.

The Swedish concept is designed to provide charge between urban areas and on highways. The standard car battery and home charging setup still applies but those longer distances between charging stations could be served by this kind of charging infrastructure. This concept is what makes it interesting as Canada has such huge expanses between cities that a slot charging system like this could make EVs work.

After the wedding of Prince Harry and Meghan Markle and that electric Jaguar E-Type, I expect interest in EVs to increase steadily over the coming year. That single instance demonstrated that EVs don’t have to be boring or lack any kind of imagination when it comes to fun or design!