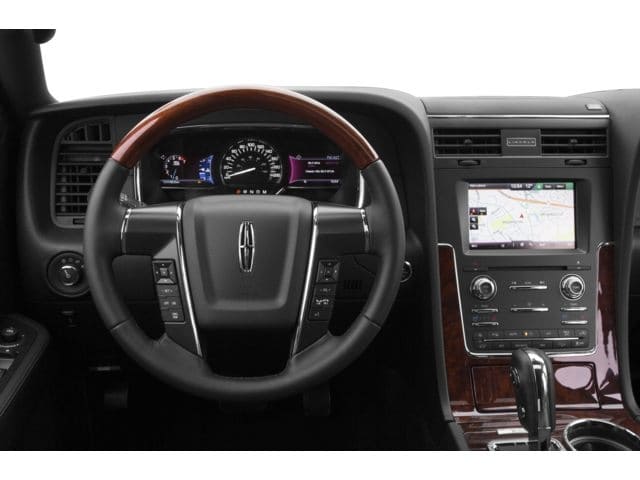 A recent
piece at Autonews.com said that almost half of new car
buyers think there is too much emphasis on shoehorning new technology into cars
to win sales. It got us thinking as it sort of coincides with our own opinion.

The survey
of 14,000 car owners, run by Nielsen and SBD found that much of the new
technology being introduced into cars is either not used or not even made clear
at or after the point of sale. One particular area of complain is infotainment,
with many features scoring very low in customer satisfaction feedback.

The survey
listed 42 new technology features in new cars that included everything from
hybrid powertrains to reversing cameras. The ten lowest scoring features were
all within infotainment.

The worst
offender, unsurprisingly, is voice recognition. While we haven't experienced
anything like the problems some have, we know that the technology still needs
refinement to deliver on its potential. Other tech features that are often
ignored are CD players, concierge services such as Hyundai BlueLink and hard
drives for music storage.

Automakers
use every tool at their disposal to attract buyers. Everything from the design,
wheels, paint colours, interior colours, type of trim and even how many
tailpipes a car has can swing a sale. Technology is just another way of
attracting buyers for relatively little effort.

Once the
R&D has been done on a piece of technology, it's usually quite simple to
add it to a car. Infotainment is usually a quick win. Add a new circuit board,
change up the software, add a new menu and voila, you have a new "feature". No
need to change the centre stack layout or find somewhere to put a new switch,
it's all done within the chassis of the head unit.

The survey
doesn't seem to reflect other aspects of our lives though. Nobody can blame
automakers for looking for new technologies to add value to our driving
experience. Especially when we're buying smartphones and wearables by the
million. It seems every new device released into the mainstream is snapped up
and displayed all over the internet so we can't blame automakers for wanting in
on the act.

As far as
we're concerned, we don't mind if there are features in our cars that we don't
use as long as we aren't paying a premium for them. They are then in case we
need them, which is the same as antilock brakes or fog lights. We may never use
these features, but one day we might and its good to have options!