Rearview cameras now mandatory on all new cars in Canada

Rearview cameras now mandatory on all new cars in Canada 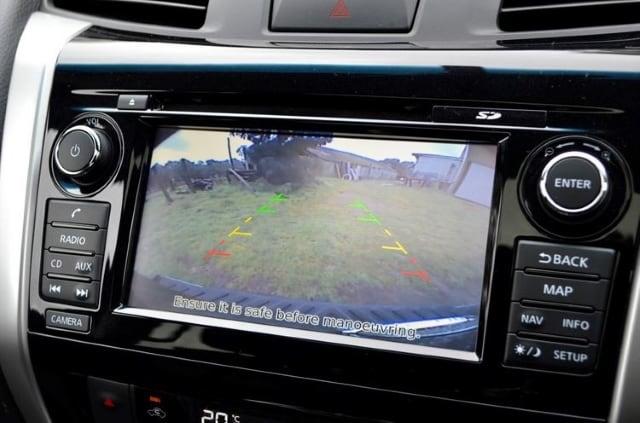 A new law came into force on May 1 2018 that may have avoided your notice. It’s a little thing but could save lives. From that date, all new cars sold in Canada must have a rearview camera fitted. The law is designed to prevent deaths that occur when a vehicle is being manoeuvred.

Transport Canada posted the change for review and comment in2016, gave it due process and it is now active in law. The regulation covers passenger cars and crossovers, SUV, light trucks, three-wheelers, small vans and buses. All motor vehicles weighing less than 4,536 kg are included. The camera must provide drivers with a view that covers 3m wide and 6m deep.

For once it is Canada that is following instead of leading. The US National Highway Traffic Safety Administration (NHTSA) said back in 2014 that they wanted to make rearview cameras a mandatory requirement in all new cars. Canada followed and put it on the books in 2016 to begin this year.

From now on, all new vehicles sold in the country are required to have a rearview camera fitted. This brings Canada into line with the US. This not only keeps protections in line, it will also help in any cross border reversing incidents that may occur.

"The objective of this proposal is to align the Canadian and United States safety regulations, to provide Canadians with the same level of protection under the law related to back-over crashes offered to residents of the United States and to satisfy vehicle manufacturers' call to eliminate regulatory differences between Canada and the United States," Transport Canada said.

All cars have blind spots and no matter how careful you are, it is very difficult to overcome them. With an appetite for trucks and SUVs, the blind spot can become larger and the potential for any accident more serious.

Even though the numbers of those affected are modest in comparison to road users, they are usually vulnerable people. Children, the elderly and cyclists are strongly represented in these statistics. Anything the auto industry can do to lessen any injury and fatality on our roads is a good thing. If that change also makes manoeuvring a vehicle easier, that’s a bonus!