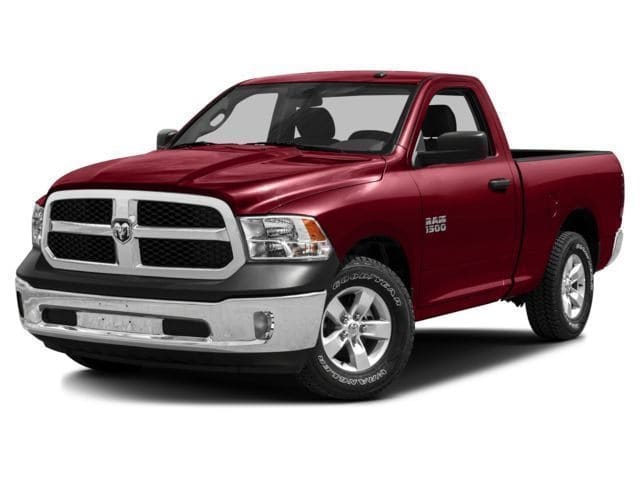 The recall
is actually three in one. The first is for a wiring issue that could cause an
airbag to deploy. The second is for the positioning of curtain airbags and the
third is for welding to steering parts. More details on all of these are below.

This recall
includes 1.06 million trucks including many in Canada.

A separate potential
problem with curtain airbags has been identified in the 2014 and 2015 Ram 1500
Quad Cab. Some side curtain airbags have been found to not fully cover the
C-pillar which they should do to comply with U.S. federal rules. Potentially,
rear passengers not wearing a seat belt could be thrown from the vehicle in a
collision.

This is a
mainly U.S. recall but Canadian owners can have it checked out if they wish.

The final
recall is for 2013 Ram 3500 and 2014 Ram 2500, 3500, and 3500 Chassis Cabs. Inspections
found that certain welds within the steering system were not always strong
enough and could possibly fail. While the impact of this is reduced comfort
rather than anything catastrophic, Ram are keen to repair the problem.

This
affects over 20,000 Canadian versions of the truck.

Recalls are a good call

This may
seem like a lot of recalls for one make of truck but it shows the increased
insistence on quality from our automakers. While recalls can be viewed
negatively, we prefer to think of them in a positive way. Even after the sale,
automakers are still actively supporting owners by continuing to invest in
quality control, safety checks and repairs.

While Ram
tests their trucks exhaustively, there is nothing that can simulate daily use
by owners. That's why some of these issues get highlighted after the sale. The
human element cannot be simulated in a laboratory, or by a computer. Even
testing a truck to destruction as automakers do now cannot effectively mimic
what happens when you get yours home.

If you own
a Ram truck and are concerned about these recalls, book it in for a service with Car Nation Canada and
we will check for any relevant notices or bulletins. We take care of
everything.