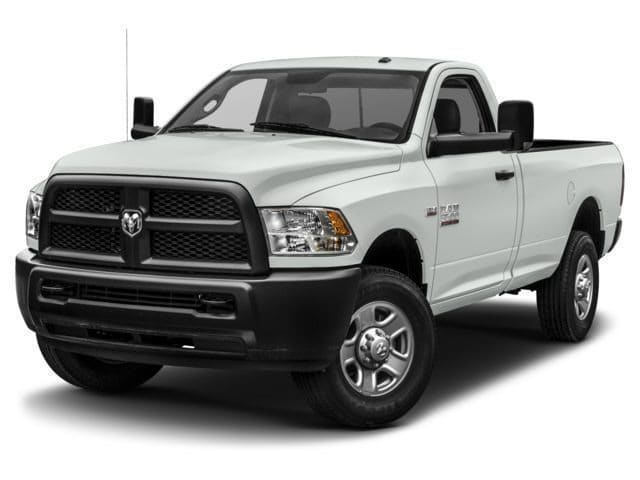 Ram has announced a voluntary recall for Ram trucks. The Ram 2500, 3500, 4500, and 5500 equipped with the 6.7-litre engine have been identified as have a potential issue with the water pump. No injuries or accidents have been attributed to this recall as yet.

The recall affects almost 500,000 trucks in North America including just over 46,000 in Canada. Trucks manufactured between 2013 and 2017 are affected but only 2500, 3500, 4500, and 5500 equipped with the 6.7-litre engine.
Trucks manufactured during that time with other engines are not affected by this recall as they use a different pump.
The recall concerns itself with a water pump bearing that may overheat and catch fire. As mentioned, no instances of this causing injury have been mentioned, this is merely a precautionary measure from Ram themselves. The risk for a fire in the engine bay is the worst case scenario but the automaker is not taking any chances.
FCA had said:
‘Customer feedback prompted an FCA US investigation that discovered certain trucks are equipped with a water-pump bearing that, after exposure to certain conditions, may overheat and potentially cause an engine-compartment fire.
‘Compromised water-pump function may activate a warning light in an affected vehicle’s instrument cluster. Customers are urged to consult their dealers whenever they observe warning lights.’
The first sign of any issue with a water pump will be a warning light on the instrument cluster. If this light activates, only use the truck to attend a service at your closest Car Nation Canada dealership.
If your light does not activate things should be fine. You will be notified in time by Ram to attend a service for the recall work to be done at no cost to you. Remedial work will include replacing the water pump with a different one.
If you own a Ram 2500, 3500, 4500, and 5500 equipped with the 6.7-litre engine that was manufactured between 2013 and 2017, contact the service team here at Car Nation Canada and we will book you in.