Ram to take on the Raptor?

Ram to take on the Raptor? 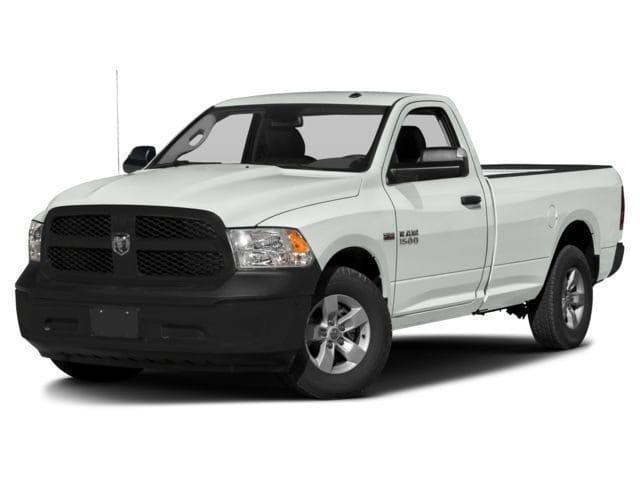 Rumour central says that Ram are planning a Ram 1500 that will be tuned to take on the awesome Ford F-150 Raptor. The new truck is apparently in development right now and is based on the Ram Rebel TRX concept we saw last year.

The Ram Rebel TRX concept was outed last year and looked pretty good. Unfortunately, at the time it was just a concept and doubt was cast over its production potential. It seems Ram have answered that question with the new truck.

Under power
We also know that it will apparently feature the 6.2-litre Hellcat V8 engine. It seems that motor is being squeezed into any chassis that can take it right now but the Ram should do fine. The original motor delivers 707 hp but the version in the Ram truck will likely put out a little less than that as the Ram running gear cannot handle that kind of power. The four wheel drive system apparently cannot cope with that output so unless Ram have worked more magic, it is likely to be limited.

The current view is that the Hellcat motor will be downrated to the 575 hp that the TRX concept truck was shown to have. It is also thought that the new truck will have uprated suspension, bigger brakes, stronger chassis and more design tweaks to make it look good and compete directly with the Raptor.

As this new truck is close to production, expect to see it at an auto show sometime this year.

2017 Ram 1500
The basis of this new truck is the reliable 2017 Ram 1500. As one of the most accomplished light duty trucks on the market, it is a great platform from which to base a truck such as the one above.

The 2017 Ram 1500 looks the part, performs well and has proven itself immensely capable and reliable throughout its tenure as one of the most popular trucks around.

While the design is a little old in the tooth, it certainly doesn’t look it. The handsome design is timeless and would look at home in the 90s, 00s and this part of the 21st century. The cabin is equally timeless, with comfort and visibility a primary benefit across all trim levels.