Proving aluminium is stronger than steel with Ford

Proving aluminium is stronger than steel with Ford 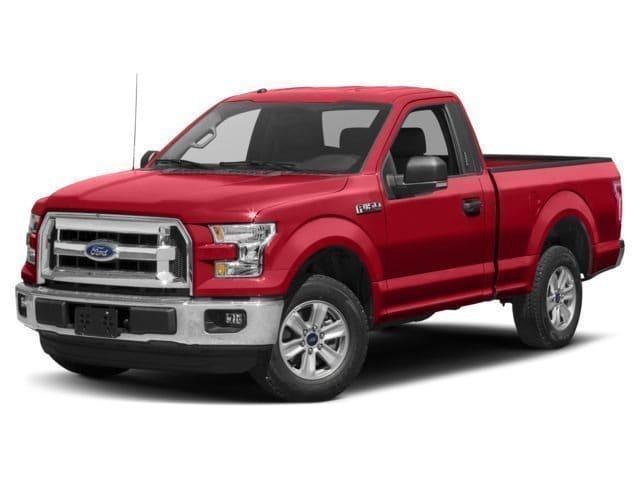 Ford had quite the challenge convincing buyers of the F-150 that aluminium was a viable material for rugged trucks. Despite the initial suspicion, buyers and owners alike have embraced the advantages of the material. To cement that opinion, Ford are continuing the campaign to do the same for the new aluminium truck bed as they did with body panels.

The truck bed has to contend with a lot. Whatever the truck has to carry, the bed takes the brunt of it. That means whatever material you use to build it, it has to be tough. No, it has to be very tough. So shifting from proven steel construction to new aluminium beds is a tough one to sell.

To help with that, Ford partnered with ESPNs Tough Science to put the truck bed through its paces. This video shows the results.

Even though the video was only released a couple weeks ago, the models tested were the 2014 F-150 with a steel bed and a 2015 model with an aluminium bed. A series of top athletes, including a hockey player, baseball pitcher, shot putter and a golfer all do their best to put their ball, or puck, of choice through each truck bed to see what damage occurs.

The inevitable result is that the aluminium bed survived best. While suffering damage, and who wouldn’t if they were hit at 220 mph by a golf ball, the new truck bed came out on top. This is another positive spin on the lighter material, proving that it can and does work in the world’s bestselling truck.

2017 Ford F-150
With a new 3.5-litre V6 engine and a new 10 speed transmission, the 2017 Ford F-150 is definitely a truck that gets the job done. The transmission was developed in conjunction with General Motors and also feature on the new Raptor and the upcoming Camaro ZL1.

Bringing transmission design in house should eliminate most of the teething and performance problems introducing such a core component can come with. While developed in a joint effort, once the transmission was completed, both Ford and GM took the design and built their own infrastructure around it so should perform seamlessly in each individual situation.

The 2017 Ford F-150 is a great truck that will run and run. And, as the video proves, even with the new aluminium truck bed, it is more than capable of dealing with the hits.

Visit Northway Ford Lincoln, 388 King George Road Brantford ON N3S 3N2 to see it for yourself.