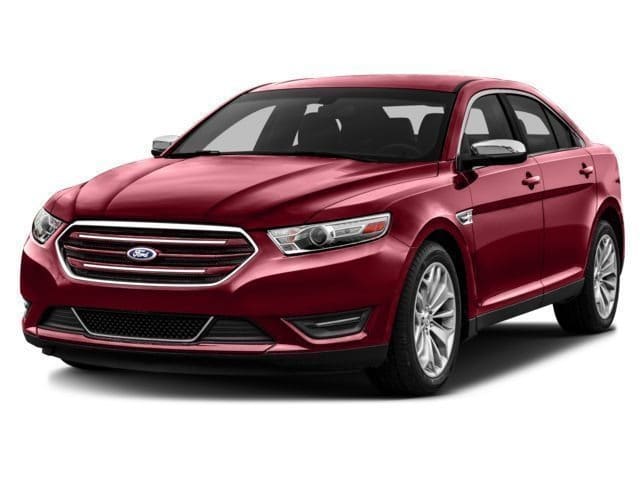 If you own a recent model Ford vehicle that doesn’t have connectivity, you may be able to add it later. Once the company releases their plugin addon that is. After discussing connected vehicles yesterday, I was very interested to see this new technology being prepared to be rolled out.

The system is called SmartLink and will allow current Ford owners to retrofit their vehicles to make them connected. The system will allow Ford and Lincoln owners whose vehicles were manufactured between 2010 and 2016 to benefit from some of the more advanced connectivity options of the latest models.

Ford SmartLink
The Ford SmartLink is a plugin that uses the OBD II port in the car to provide features. The OBD II port is usually where a service technician would plug in their diagnostic reader to assess error codes or diagnose a fault.  It’s a direct line into the car’s brain so is a logical place to plug in advanced features too.

The Ford SmartLink uses a 4G LTE modem to offer connected options. Used in conjunction with a smartphone app, Ford SmartLink enables remote engine start, door locking and unlocking, automatic service scheduling, vehicle health and security notifications and can even help you find your car in a crowded parking lot. It also allows you to turn your vehicle into a mobile hotspot should you want to.

The technological advance within our cars is a big driver to buyers that encourages them to upgrade their cars on a regular basis. Until now, if a car wasn’t released with a specific technology you had to have a third-party option fitted or go without. Now Ford are offering a third way.

I think it’s a good move. If you drive an older Ford or Lincoln, it’s nice to have the option to upgrade to a slightly more advanced series of options should you want to. The only downside is that if you have a driver monitoring device from your insurance company your OBD II port will already be in use so you won’t be able to use Ford SmartLink.

Other than that restriction, any Ford or Lincoln vehicle manufactured between 2010 and 2016 that has an OBD II port not already in use will be able to utilize Ford SmartLink. According to Ford, the system will be released this summer.

If you would like to learn more about Ford SmartLink or want to make sure your vehicle is compatible, visit Northway Ford Lincoln, 388 King George Road Brantford ON N3S 3N2. We would be happy to help!