No new platform for the Dodge Charger and Challenger

No new platform for the Dodge Charger and Challenger 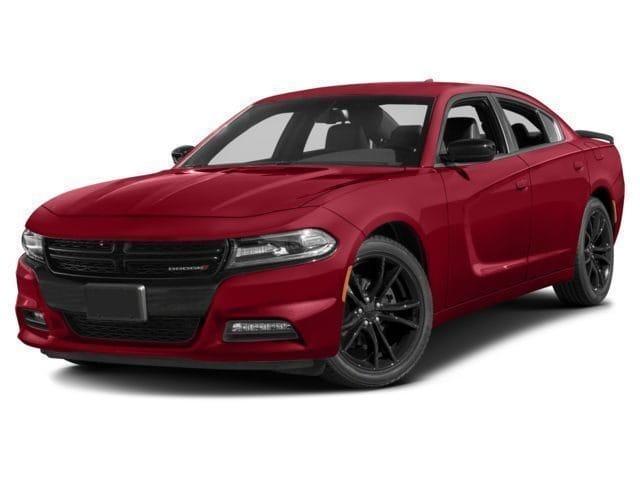 Our final day of FCA’s five year plan coverage pick up on one point around Dodge that resonated a lot with journalists when they found out. That the original plan for the Dodge Charger and Challenger to use the new Alfa Romeo Giorgio platform is not going to happen.

Apparently, the Giorgio platform is not suitable for what FCA intends for the North American sports models. The inference was that the two cars would continue using the existing platform until a successor can be found or designed.

"The problem with Giorgio is from size and capability standpoint it reflects much more of a European performance requirement than it does the American heritage of Dodge. We may not necessarily have to go as far as the Giorgio architecture for Dodge as long as we are willing to commit to a significant upgrade to the current architecture to make it competitive. That's something that's already started," FCA boss Sergio Marchionne said after showing us all FCA’s five-year plan.

That existing platform has been with us since 1995 when it was acquired from Mercedes-Benz. It began life as the E-Class but was heavily and continually modified until we have the model we see today. While the original model has been replaced multiple times, the benefactor of the platform has seen only evolutionary updates rather than complete replacement.

America versus Europe
The challenge with using the Alfa Romeo Giorgio platform was put down to different styles and tastes. The Giorgio is a European sports car and reflects their way of driving, tastes in terms of performance and handling and desired driving characteristics. That differs too much from American ideas, especially for marques such as the Charger and Challenger which have American history and heritage behind it.

Presumably FCA doesn’t want to take the models too far away from being an ‘All American’ sports car even if it means leaving the ageing platform where it is for now. There is a lot of sense in that. If it was a model other than a Charger or Challenger, FCA might get away with it. If it was a new model altogether it would certainly get away with it. As these two models are such a part of American car culture I’m not so sure the company would get away with making it more European.

So while the current platform may have to endure for a while longer, I think it’s a good move by FCA to keep its roots North American. Dodge is a domestic brand, one with decades of rich heritage and an emotional connection in the hearts and minds of millions. Turning it into an Alfa Romeo just would not do.