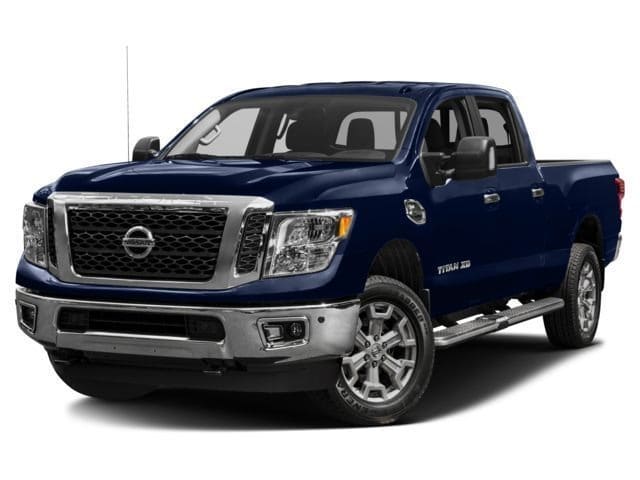 In a market known to be hostile towards foreign brands it seems the Americans have taken Nissan to their hearts. In the recent Texas Truck Rodeo, Nissan won six awards over a tough two day event. The Nissan Titan won three awards, the Nissan Armada won two and the Nissan Murano won one.

The Texas Truck Rodeo is how the Lone Star State chooses its favourite truck. Sixty auto journalists and over one hundred auto manufacturers meet in one place over two days to see which truck is best. This year the event was held at Longhorn River Ranch west of Austin, Texas.

2016 Nissan Titan
The 2016 Nissan Titan is an all new truck that can haul, tow and drive with the best of them. Intended to sit between light and heavy trucks, the Titan drives like something much smaller but can haul a whole lot of weight. All while looking good and being comfortable to drive.

Responsible for that is a new ladder frame, two capable engines and a good-sized bed at the back. The engines are either a 5.6-litre V8 gasoline engine which generates 390 hp and 401 lb-ft of torque or a 5.0-litre Cummins V8 diesel that generates 310 hp and 555 lb-ft of torque.

The 2016 Nissan Titan has five trim levels, the S, SV, Pro-4X, SL and Platinum Reserve. Even the base S fits well, with damped tailgate, remote keyless entry, electric accessories, air conditioning, cruise control, Bluetooth, 5 inch display and a 7 pin wiring harness at the rear. Go up the trim levels and you get everything from LED lighting, alloy wheels, premium audio and all the comforts of a luxury sedan.

It seems Texas has taken the 2016 Nissan Titan to their hearts. Visit Collins Nissan today to see what all the fuss is about!