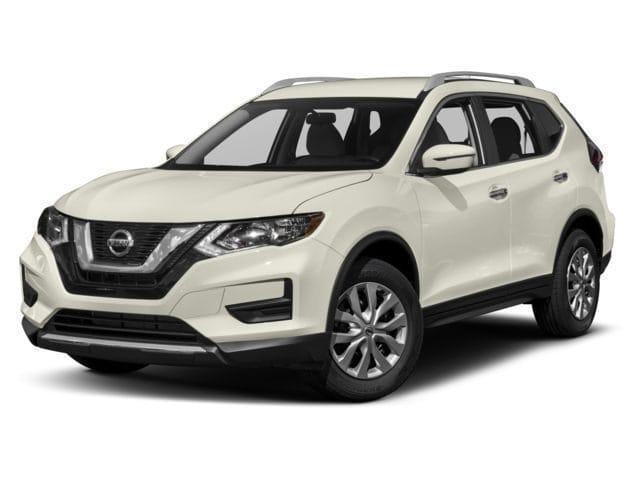 Still at the New York Auto Show but in a more light-hearted way I thought the Nissan Rogue Dogue concept was worth a mention. Lots of Canadians have dogs, I count myself amongst them, so a vehicle concept that kept our four legged friends in the centre of the action was right up my street.

Enter the Nissan Rogue Dogue concept. A bit of fun that takes dog friendliness to a whole new level. We like dog-friendly hotels, dog-friendly beaches and public places but now we have a purpose built dog-friendly car.

Nissan have taken a standard Rogue crossover and made some changes. In back, there is a custom dog bed to keep your pooch comfortable if they stay still long enough to use it. If the bed isn’t to their liking, there is also a dog hammock for the second row just in case. For smaller dogs, there is a side ramp that makes getting into the Rogue just that little bit easier.

Once inside there is a custom made water and food dispenser in the side. There are also extra air vents for good circulation. If that wasn’t enough, there is also a full dog shower with 10 gallon water tank and an integrated dog dryer that slides out of a drawer under the rear floor.

"More than 75 percent of dog owners in the survey said that having optional features specifically designed for their dog’s safety and comfort would impact their decision on which vehicle to purchase," said Michael Bunce, vice president of product planning for Nissan North America. "So potentially, every dog might have its day and their custom-equipped Nissan Rogue, too."

"Everything that we built into the Rogue Dogue project is actually very possible to add to a production Rogue, though you do compromise the available rear cargo area slightly for the ramp, storage compartments and the food and water dispensers,” said Dennis McCarthy, owner of Vehicle Effects of Sun Valley, California. "But really, next to your family, your dog is your most important cargo, so why not?"

Were the demand there, the Nissan Rogue Dogue concept could become a thing. While there is no mention of cost for the Dogue elements, there are lots of dog owners I know who would definitely consider a Rogue with these kinds of upgrades.

Given how popular the standard Nissan Rogue is and how popular dogs are right across the country, rather than a fanciful concept that nobody wants to see Nissan might have hit upon a niche that nobody knew they wanted until now!