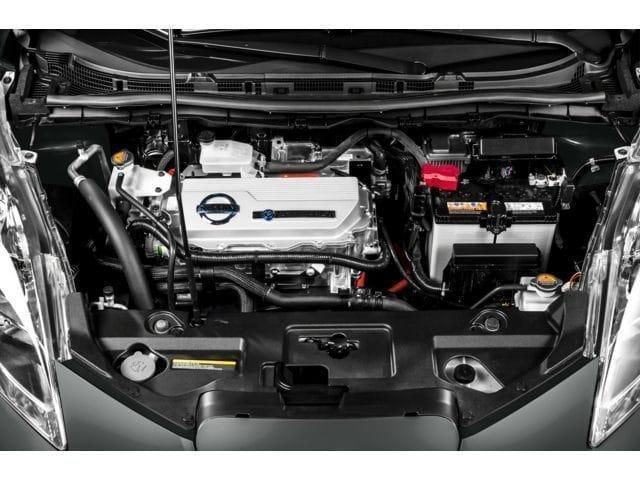 If you read the piece about the BladeGlider concept EV earlier this week, you could be forgiven for thinking that Nissan were betting the house on electric vehicles. Given that the Nissan Leaf is the bestselling electric car, it wouldn’t be surprising. But Nissan are also working on other fuel types, such as fuel cells.

Along with hydrogen fuel cells, ethanol cells are being considered as a practical alternative to both electric cars and fossil fuels. Nissan are right at the forefront of that technology. So much so that they have outfitted one of their NV200 vans as a concept and test vehicle.

Ethanol fuel cells
Ethanol fuel cells work by converting ethanol into hydrogen which in turn generates power through a solid oxide fuel cell. Unlike hydrogen, the ethanol fuel will not need to be stored under pressure or need specialist infrastructure. It does need an extra piece of kit but that is within the car.

"Due to the easy availability of ethanol and low combustibility of ethanol-blended water, the system is not heavily dependent or restricted by the existing charging infrastructure, making it easy to introduce to the market," the company said in a statement. "In the future, people may only need to stop by small retail stores to buy fuel off the shelf."

Here is a cool explainer video.

According to Nissan, the prototype vehicle has a range of around 373 miles on a single tank of 30-litres. A hydrogen extraction system with fuel-cells can produce up to 5kW of power via a 24-kWh battery.

The advantages of ethanol are many. It generates no emissions and is easy to use, safe to store, needs no specialized infrastructure and will be very cost effective. The downside is that ethanol is primarily produced from corn, which will put pressure on food producers should the technology really take off.

In a world where areas cannot feed themselves currently, placing more pressure on food sources could present a problem later on. For now though, any viable alternative to fossil fuels that doesn’t have too many drawbacks is well worth exploring!

Engineers at Nissan are showing us they are dedicated to producing innovation that excites. Visit Collins Nissan at 155 Scott Street, St. Catharines, ON L2N 1H3. Save time at the dealership! Fill out the finance pre-approval form here.