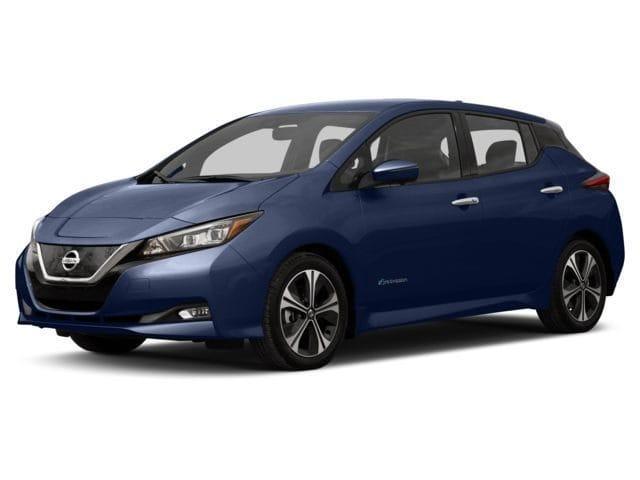 Nissan has already announced their commitment to shift away from fossil fuels and towards low and no-emission vehicles but has now upped the ante a little further. The Japanese automaker has unveiled a new plan to increase the number of electric vehicles it sells to a cool 1 million by 2022.

One million cars is a lot to sell of any type let alone purely electric. The commitment forms part of its short and long term strategy to shift production away from combustion towards cleaner energy and it seems electric cars are going to form the backbone of that. Alongside electrification, Nissan are also ramping up production of autonomous vehicles too.

To achieve this ambitious goal, Nissan are planning a series of new models. Many are apparently already in late design stages with a brand new electric SUV hitting Chinese dealerships by the end of this year. It will be followed by a series of vehicles all based on the new Nissan Leaf.

The Nissan IMX concept we saw last year is also supposed to be hitting production in the coming months. As are a range of crossovers and vehicles at an earlier stage of design.

To Infiniti
Nissan branded vehicles and its luxury range, Infiniti, will only be releasing electric or hybrid vehicles from 2021. Infiniti has a goal of a full 50% of its fleet being electric by 2025. Nissan wants to be at the forefront of electrification and is now backing up its words with action.

Alongside propulsion, Nissan are also expanding its e-Power technology and ProPILOT semi-autonomous technology. It wants ProPILOT to be powering 20 different models of vehicle within the next four years with more to follow.

Nissan isn’t the only automaker to be planning to shift from fossil fuels. Others will follow to one degree or another until the internal combustion engine is no more. Electrification is not the only alternative fuel but it seems to be the most practical in terms of infrastructure. Hydrogen is far from dead but needs huge investment in order to be viable.

In a country as huge as Canada, both range and charging infrastructure are going to be a challenge. No problem in the cities or larger towns, but in the huge expanse between metro areas is something else entirely. Sometimes we can go a hundred miles or more without hitting a town and that’s no joke when you depend on civilization to keep your car charged.

If the New Nissan Leaf is anything to go by, electric propulsion has a lot going for it when coupled with inspired design.