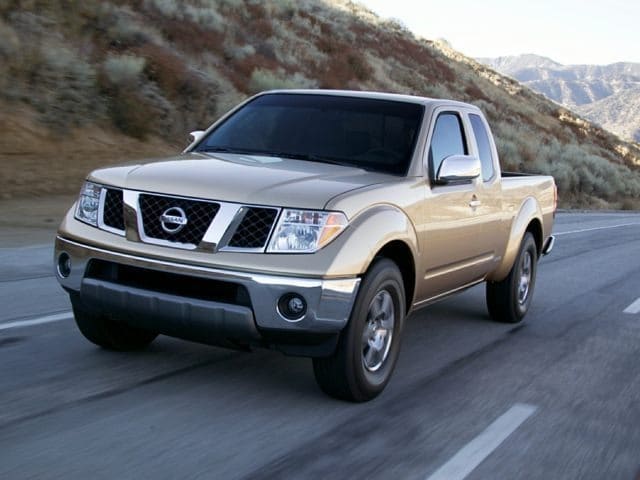 Nissan may have confirmed the imminent arrival of a new Frontier. The midsize truck has been around forever and has been due a makeover for a while. It seems 2018 is the year in which it happens. The Japanese automaker also confirmed they are still planning as V6 Titan and may be working on a new Xterra.

New Frontier
Apparently, Nissan executive Michael Bunce, told an auto magazine that a new Frontier is on its way and may arrive around the same time as that V6 Titan. Interviewed for industry magazine Wards Auto, Bunce said that the V6 engine would likely be seen first in a new Frontier and then in the Titan.

He didn’t say much more than that, just that the engine may be seen here first. Rumour has it that the Frontier will use the global Navarra platform. That platform is currently in use in much more than the Navarra and proving itself very accomplished.

Nissan Xterra
With regards the Xterra, aside from the rumours we published before the new year, we don’t know anything much. Bunce hinted at it within that interview but just said it was something Nissan may utilize in the future. As a new full size SUV was leaked in China at the end of last year, called the Terra, rumours are circulating that Nissan are planning to do more than just utilize the name.

Again, using the global Navarra platform, the Xterra could build on Nissan’s solid foundations to deliver a quality SUV to market. Whether it will arrive or not remains to be seen but we certainly hope so.

V6 Titan
The Nissan Titan is a very underrated truck. Up against some superb domestic competition, the truck would never have sold in the kind of numbers it should have. That hasn’t stopped it being steadily developed and improved though and the arrival of a V6 variant could widen its appeal.

Aimed more at fleet customers and those individuals or contractors who want more gas mileage, the V6 Titan could fill an important requirement for Nissan. Nothing has been confirmed in terms of dates and specifics yet but this addition could be very welcome.

I’m sure Nissan has a lot more planned for this new year but this is what we know so far!