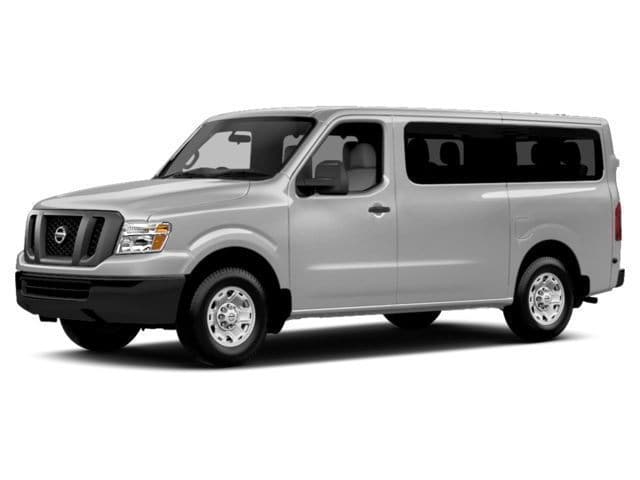 The system has been likened to Tesla’s Autopilot system in that is a switchable autonomous driving system usable under specific circumstances. In this case, designed for highway driving at speeds of between 20 and 60 mph.

Here is an explainer video.

Nissan ProPILOT
Nissan ProPILOT is being introduced in the fifth-generation Serena minivan in Japan first, then Europe and then the U.S. and Canada at some point later. According to Nissan, the system is designed primarily for single lane highways and can steer, brake and accelerate according to the road and traffic.

It uses a forward mounted camera and adaptive cruise control to maintain a safe distance from the vehicle in front. The camera can also interpret lane markers to keep the vehicle centred within the lane.

While a step short from full autonomy, this semi-autonomous system is the logical way to get us all used to being driven. That is especially obvious when you realise that Nissan ProPILOT insists the driver maintains a hold of the steering wheel even with the system switched on.

Interestingly, ProPILOT has sensors on the steering wheel to check whether the driver is following the rules or not. Warnings will be displayed if the hands are removed and audible alerts sounded if the driver doesn’t respond. The marketing material says the system will turn itself off if those audio alerts are ignored, but doesn’t say what will happen then. Presumably the vehicle will brake to a stop if the driver is not paying attention.

The Nissan Serena with ProPILOT installed will go on sale in August 2016. The Japanese automaker plans to install the system into the European version of the Nissan Qashqai during 2017, with a worldwide release sometime later. The company also said they are already working on a system that can handle lane changes and city driving but that is isn’t expected to release before 2020.

Nissan is joining the other automakers who seem to think we don’t want to drive ourselves anywhere. I sincerely hope that these systems remain switchable but that remains to be seen.

In the meantime, head over to Collins Nissan, 155 Scott Street, St. Catharines, Ontario, L2N 1H3, so see some top quality Nissan vehicles you can drive yourself.