Next generation Ford Focus RS could be a hybrid

Next generation Ford Focus RS could be a hybrid 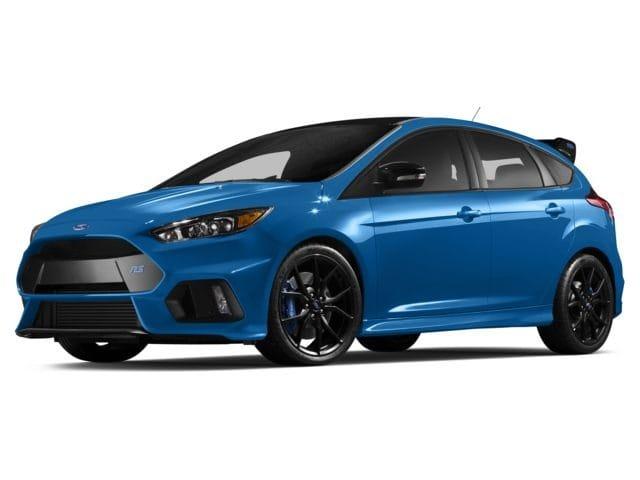 As we say goodbye to the current generation Ford Focus RS, we inevitably look forward to the next. This current model ends production in less than a month and while Ford have released no definite details about the next generation, we do know it’s coming. It might also be a hybrid.

After reading my piece lamenting the demise of the currently awesome 2018 Ford focus RS, reader Clive sent in a link to a Dutch auto blog called Auto International. It was picked up widely by other car websites but I missed it completely.

New Focus
The piece said that Ford are definitely planning another Focus RS and that it may use a revised version of the current four cylinder engine combined with a 48 volt electric motor. The combined output is estimated to be around 400 hp with around 394 lb-ft of torque.

The current turbocharged 2.3-litre four cylinder develops 350 hp and performs exceptionally well. The latest Ford Focus RS Heritage Edition which is this generation’s swansong increases that to 370 hp. With its neat power delivery system and limited slip differential, the four wheel drive car is very controllable and is able to deliver all that horsepower to the road without trying to end your life.

Continuing with this engine is a good idea as it is a known quantity. It is a very powerful unit that returns surprisingly good gas mileage considering its output. Despite a few teething issues, the engine has performed flawlessly for the vast majority of owners. Add a little hybrid power to the mix and you’re going to have a very exciting car to drive!

We don’t yet know when the new generation Focus RS will arrive. In the past, Ford have waited until the ‘normal’ version of the model is deeply embedded in our consciousness before unloading an RS so we could have a couple of years to wait. I don’t mind waiting so much now I sort of know it won’t be in vain!

2018 ford Focus RS
Until then, the current model is still in production until 6 April 2018. If you move quickly you can still order a brand new hot hatch built to your exact specifications. Or, you could buy a certified used version from Car Nation Canada. Our industry contacts can usually find any car, anywhere so if you have something specific in mind, we should be able to find it.