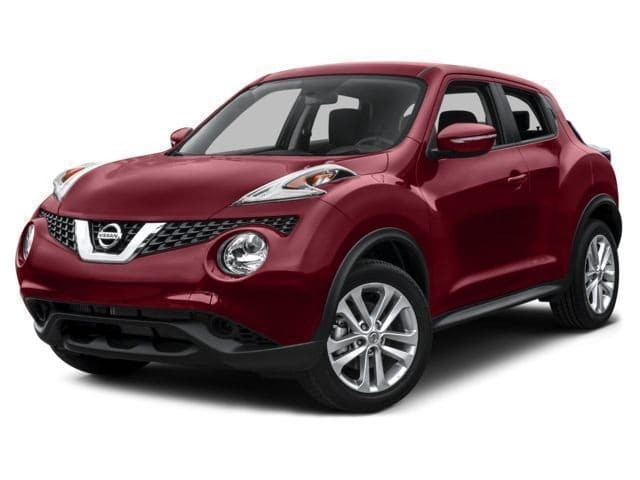 When I mention the Nissan Juke, chances are your eyes will do one of two things. They will either widen in interest at this disruptive little Nissan SUV or point quickly towards the ceiling. It is a polarizing vehicle that has a definite Marmite element about it. Fortunately, more people like it than don’t, which is why we see quite a few of them on our city streets.

The current version is up for a reboot next year and will apparently be bringing a new design, platform, engines and technology. The new design is apparently more evolution than revolution but when that design has made the kind of impact the Juke has, there is no need to reinvent the wheel.

Apparent improvements include a design that still sits on the verge of edgy and is certainly not mainstream. The signature elements are to continue, especially the headlight style and positioning, as well as pronounced wheel arches and signature rear end. The new Nissan family grille design is expected to make an appearance though.

Under the skin
The new Nissan Juke is expected to use a new chassis that is slightly longer than the current model. Not much is known about it as yet, aside from the fact it has been developed as part of the Renault-Nissan partnership. It is apparently referred to as CMF-B, the Common Module Family version B.

The new chassis will apparently open up different engine variants, including a potential hybrid model and a turbocharged 1.0-litre. The current 1.5-litre diesel and turbo 1.6-litre will still remain though. No mention yet for the NISMO variant.

There is also supposed to be a new dashboard layout, new controls, new centre stack and infotainment unit and both Apple CarPlay and Android Auto will feature.

The new Nissan Juke is expected sometime at the end of 2017. It is slated to release in Europe first, then North America sometime later. Exact specifications and details have yet to be released but we will let you know as soon as we hear anything.

In the meantime, the current Nissan Juke really is something completely different. If you like to stand out from the crowd, visit Collins Nissan, 155 Scott Street, St. Catharines, Ontario, L2N 1H3 and take a look. Save time at the dealership! Fill out the finance pre-approval form here.