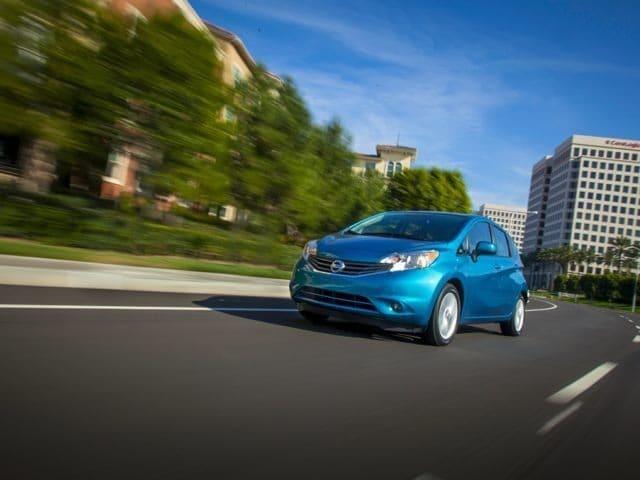 Nissan has always had a strong lineup when it comes to covering all the bases but it has been lacking one thing other automakers have been gradually introducing, hybrid engines. That changes now as Nissan have announced their new e-Power hybrid drivetrain.

While the 2017 Rogue hybrid will arrive soon, this new drivetrain is something completely different. This new system brings the Japanese automaker into line with other global manufacturers in offering hybrid engines for its cars as well as SUVs. While only demonstrated in the Nissan Versa Note right now, the motor will likely make its way into other models soon enough.

Here is a teaser video from Nissan. It is in Japanese though…

e-Power hybrid
The e-Power hybrid uses a traditional gasoline engine and electric motor combination but with a difference. Rather than alternating drive between either engine, it is only the electric motor that drives the wheels. The gas engine is just there to keep the batteries charged.

It is referred to as a series hybrid, something Nissan has a lot of experience working with in their electric vehicles. It’s a logical extension of their design philosophy that has a few significant benefits.

We know that electric vehicles deliver all available torque right away. We also know that the power curve is silky smooth and when partnered with a suitable transmission offers seamless acceleration up to speed. All these will be characteristics of the e-Power hybrid system.

Nissan haven’t yet released the details of the motors involved, just that the electric aspect uses lithium-ion batteries. The system will also utilize regenerative braking for a little extra charging capacity. Those batteries have apparently been miniaturized and fit underneath the front seats to maintain interior space as much as possible.

The company has used the expertise gained with the Leaf well and look to have delivered a serious hybrid contender with few of the traditional downsides. The fact that no interior space is lost to big battery packs is a definite plus, as is the electric power delivery which will deliver a very smooth ride.

The e-Power hybrid Note will release in Japan soon and will likely see release in North America within the next couple of years or so. In the meantime, the 2017 Rogue hybrid will be with us shortly and Collins Nissan in St. Catharines has some great deals on new and used Nissan models. Check them out!