New Kia electric concept to be unveiled at Chicago

New Kia electric concept to be unveiled at Chicago 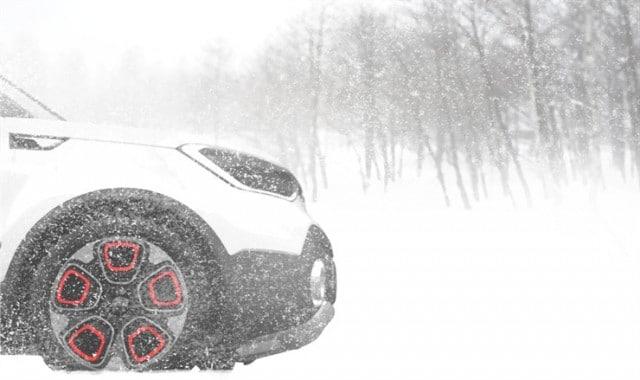 Kia have reported that they will be showing a new electric
concept vehicle at the Chicago Auto Show next week. The car, apparently called
the Trail'ster is an all-electric SUV with all-wheel drive.

We don't know much about the new car yet as Kia have been
unusually tight lipped about it. All we have is the image above and a few
titbits of information.

We know that the Trail'ster is going to be an electric vehicle
with all-wheel drive (e-AWD). It was designed by Kia's Californian design
studio specifically for urbanites who like to escape the smoke at the weekends
in favour of the wild. Just how many people that is has yet to be seen, but the
concept is certainly different enough to generate a lot of interest.

Rumour central has the Trail'ster as the spiritual successor
to the very popular Kia Soul EV. The Soul EV has proved popular with fans of
electrics and this model will likely be either the next iteration of it, or a
successor to it. We suspect the former, to compete with the Fiat 500X.

The Trail'ster will apparently have a retractable canvas
roof and use the current powertrain from the Soul. The current Soul EV has an 81.4-kilowatt
electric motor that's good for 109hp and 210 lb-ft of torque. It uses a single
speed constant ratio transmission to send power to the front wheels.

Onboard liquid cooled lithium-ion batteries located under
the floor give the motor enough power for up to 125 miles in real world driving.
Charging takes 24 hours from a standard 120v outlet, less than 5 hours with a
240v outlet and only 33 minutes with a 50kW charger available as an optional
extra.

Kia had this to say about the Trail'ster in a statement:

"Aligning form and function to conceive a uniquely
compelling vehicle for the city-dweller-turned- outdoor-adventurer, Kia Motors
America will take the wraps off the rugged Trail'ster e-AWD concept at the 2015
Chicago Auto Show."

The official unveiling of the Trail'ster is slated for
9:00am on the 12th February at the Chicago Auto Show. We'll let you
know everything as soon as we can!