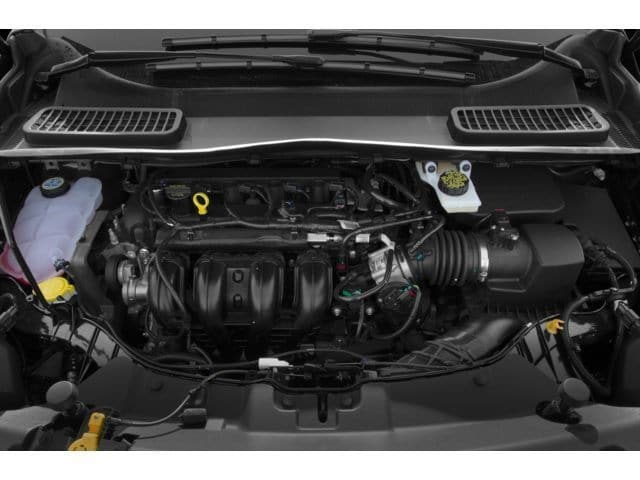 In an ambitious move, the government of the Netherlands has proposed a complete ban on fossil fuel burning vehicles by 2025. That will include gas, diesel and hybrids and will only allow the sale of plug-in electric or fuel cell cars.

The move has already gained traction in the European country with the Dutch lower parliament having already approved the move. The politicians, members of the Dutch PvdA, Holland’s labour party, also want significant investment in autonomous cars to alleviate the country’s traffic problems.

The proposal will halt sales of all emissions-producing vehicles and allow only those that emit nothing but water. Even the most efficient hybrid vehicles will fall under the ban, leaving only fully electric or fuel cell vehicles legal under the move.

The plan isn’t without its criticisms though. Other Dutch politicians aren’t keen on such a bold step. Many have said the country simply doesn’t buy enough electric cars to be able to handle the ban. Others have gone further by saying the idea is ridiculous.

In true Dutch style, Barbara Visser a member of the People’s Party for Freedom and Democracy (VDD) called the plan “the wishful thinking of a headless chicken.”

Despite the ambition and necessity of lowering dependency on fossil fuels, this plan is extremely unlikely to make it into law. The infrastructure isn’t ready, the car industry isn’t ready and most importantly, the majority of buyers are not ready for such a fundamental change.

While we are gradually making our way towards alternative fuels, it is a gradual process. We love our V6 and V8 motors too much to make such a shift so quickly. While we all must appreciate that it has to happen, forcing a complete change in a country within a decade is ambitious. Even a country as small as Holland, one as cycling-friendly and as progressive will have a hard time adapting.

On a more positive note, that a government is actively pursuing such an idea will spur automakers to continue developing cleaner cars. This is something we will all benefit from in the long run. With news that the Tesla 3 has over 128,000 pre orders in only a week or two of being made available, there is most definitely an appetite for clean motoring.

We shall keep an eye on what happens over in Europe with interest. While unlikely to pass into law, if any country in the world is likely to act so progressively, it’s the Netherlands!