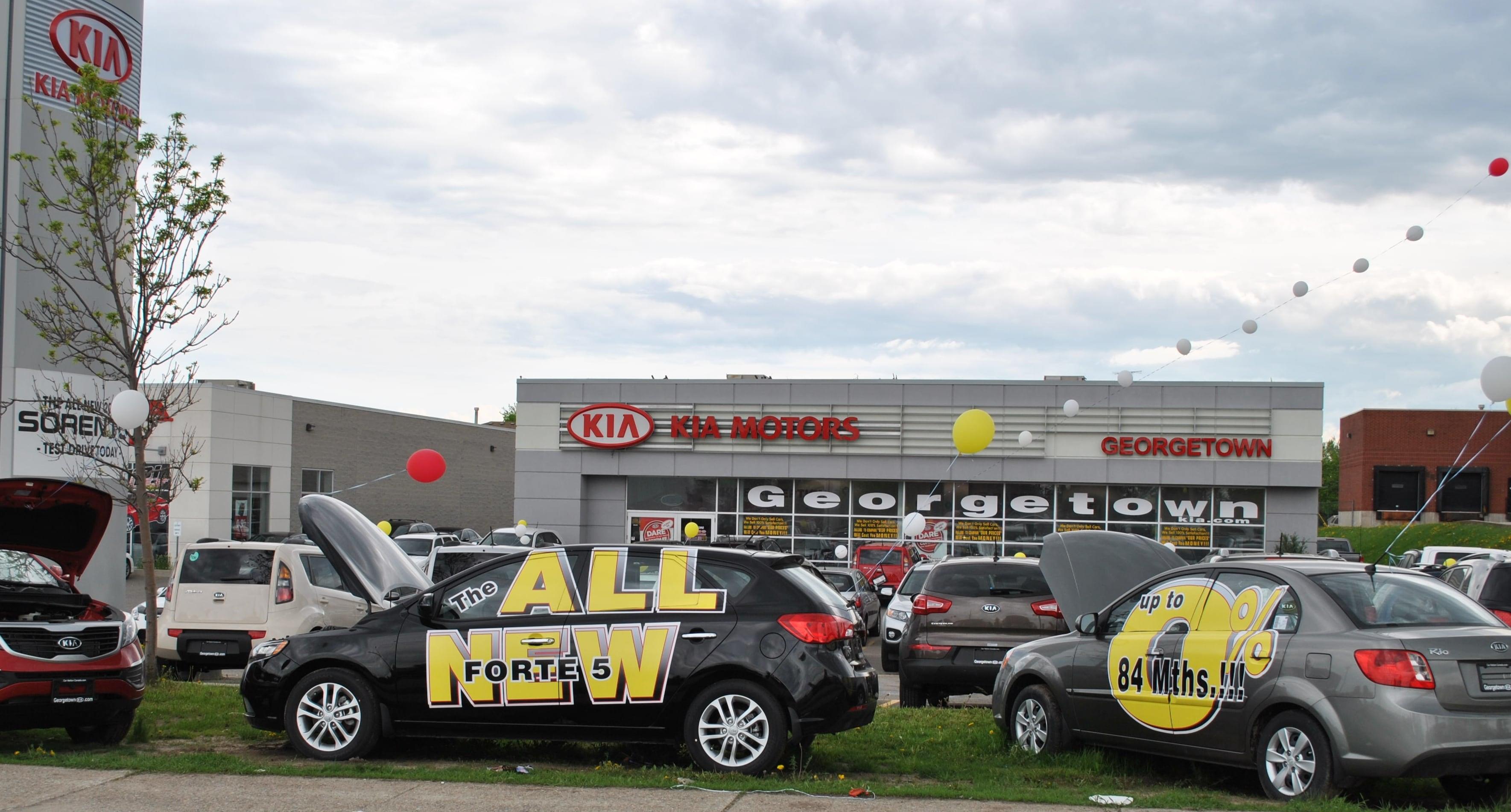 We have
known for a while that Kia was working in a crossover, or series of crossovers.
We saw the Kia Trail'ster at the Chicago Auto Show and we saw a mystery test
car in Germany earlier this year.

To add to
those sightings, Left Lane News has spy shots of a new crossover driving around the U.S. last week.
It looks almost identical to the one spotted in Germany in May and hints at a
new global crossover platform for the Korean automaker.

For now, we
don't actually know what this vehicle could be. Initial thoughts were that it
could be the KX-3 vehicle recently launched in China. Kia said they were
bringing it to the rest of the world, but the profile of the spied vehicle
looks too different to be that. It is also the wrong shape for a new ce'ed or
Sportage variants we are expecting too too.

We, and
others, think it could be the new hybrid electric crossover Kia said they were
working on late last year. Codenamed "DE", the new vehicle could be
the all-new platform Kia said they were developing to house the new hybrid.
Developed jointly with Hyundai, the new car had the brief to house an all-new
powertrain and series of energy and fuel saving technologies. Just what those
technologies are is still a tightly-held secret.

We do know
that Kia and Hyundai, while jointly working on the platform have different
plans for it. Kia are building a crossover while Hyundai are looking to take on
the Prius so will likely be a sedan or hatchback. This makes sense as they
won't tread on each others toes when they go on sale.

Both automakers
have been spending significant time and resources building energy efficient
engines and drivetrains and have been jointly developing as much fuel saving
tech as they can to help with this venture. Both have plans to release a gas
hybrid vehicle and a plug-in electric and this could be the platform to do it.

The
interior shot from LLN shows a definite hybrid dashboard in a curiously
complete "spy shot." We're not convinced that this wasn't an arrange
sighting with a photographer handy, but regardless of that, it definitely has
the letters "EV" lit and a reference to "My Driving Style."
Both of which are conducive with electric and hybrid motors.

If you're
interested in the current range of Kia vehicles, visit Kia of Hamilton, 1885
Upper James St, Hamilton ON, L9B 1K8. There are great deals instore!