A Closer Look at The Mustang GT Quiet Mode

A Closer Look at The Mustang GT Quiet Mode 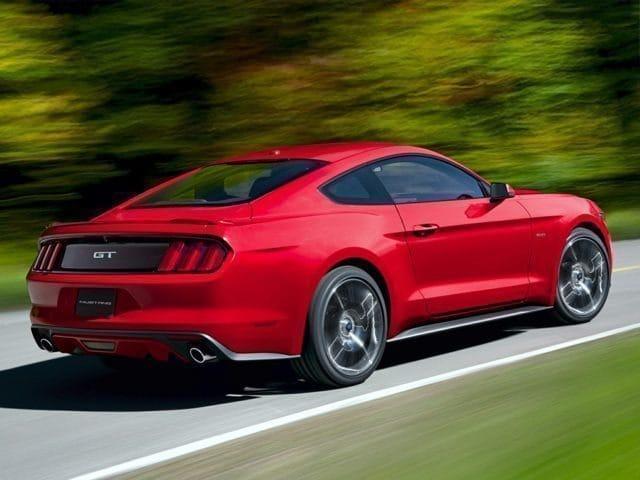 It is probably true that one of the reasons you love the Mustang so much is the noise it makes. The same may not be said for your neighbours. If they were able to benefit from being able to drive the fast Ford, they might not mind so much. If they don’t, they won’t like that V8.

In order to help you get along with your neighbours, Ford are introducing an active exhaust system with a special Quite Mode in the 2018 Ford Mustang GT. If you start work early and want to sneak out without waking the whole street, this is for you.

Alternatively, it can also as a Sport or Track soundtrack to the already awesome V8 burble to turn any journey into an adventure!

According to Ford, Quiet Mode reduces exhaust noise to a mere 72 decibels. This is the equivalent of a normal car and should trouble nobody. Normal mode allows the engine to breathe normally and emit the standard burble. Sport Mode ramps it up a bit with some meaty sounds while Track lets it go completely.

Apparently, the system also allows you to program the mode according to time of day. So if you start early or work nights, you can program your car to start quietly. Then at other times of day you can have it return to normal or keep it in one of the other, louder modes. I foresee many hours of fun playing with such a feature.

The 2018 Ford Mustang GT is one of the most hotly anticipated cars of this year so far. With a 5.0-litre V8 engine capable of 460 hp and 420 lb-ft of torque and a six speed manual or 10 speed automatic transmission, there is a lot to look forward to.

With a fantastic design, steady improvements across the board and that engine and transmission, there is a lot to look forward to. The inclusion of driver assist technology such as pre-collision assist with pedestrian detection, distance alert, a lane-departure warning system, and lane-keeping assist shows the car is maturing in all the right ways.

The Quiet Mode exhaust is more evidence of that maturity if it were needed. Sure, if you were that concerned about keeping the neighbours on side, you wouldn’t buy a V8. However, Ford have given you the excuse to treat yourself without alienating your family. I think that is a great move!