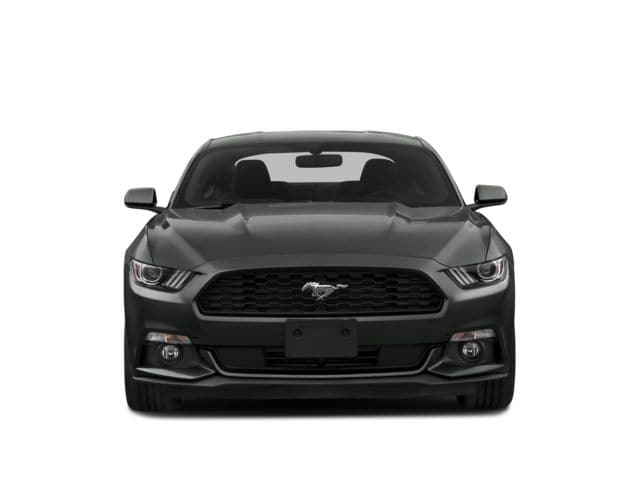 We
mentioned the 2016 Shelby GT350 a couple of weeks back and our excitement about
the new muscle car continues to grow. It has been made even more interesting by
some more information provided by Ford on its running gear and handling
upgrades.

Details
were released by Ford last week on what's under the shell of the new Shelby
GT350 and we like what we see!

The big
news is the MagneRide active dampers. It delivers more grip and stability to
the independent rear suspension added to the recent edition of the Mustang.
MagneRide allows significant, switchable changes to ride and handling
characteristics. Driving modes are nothing new, but it is another reason to
love the GT350.

In
addition, the Shelby will also use new aluminum fork knuckles, hubs, bearings
and other handling mechanicals to lower weight and improve the ride. New
anti-sway bars will keep things nice and level when you're pushing the limit
and 19 inch alloy wheels with Michelin Pilot Super Sport tires will help keep
you on the road.

To control all
this power are some pretty impressive brakes. In fact, Ford say they are the
most powerful factory brakes ever fitted to a Mustang. Six-pot Brembo calipers
with 394mm drilled and vented discs at the front and four-pot calipers with 380mm
discs at the back.

The bar has
been raised significantly over standard Mustangs and even the Mustang GT. It's
enough of a performance upgrade to make the Shelby GT350 something truly
special and plenty enough to warrant the price premium you'll pay for the
privilege.

We still
don't know anything about performance figures yet. Ford are waiting and
building our desire for the car first. An estimated 520 hp from the 5.2-litre
V8 engine doesn't sound too unrealistic. Certainly not after seeing how the
mechanicals of the car have been upgraded.

Ford will
be manufacturing only 100 anniversary edition GT350s and only 37 GT350R. So if
you want one, you had better be quick. They should be arriving in a showroom
near you later this year.