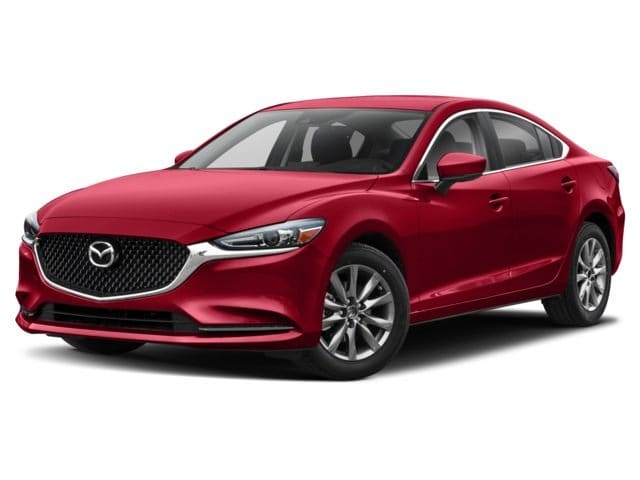 One of Mazda’s long-awaited new engines has been outed in Europe. The details have been released and on first glance, the four cylinder engine performs well while offering decent gas mileage.

The Mazda Skyactiv-X engine is now available in some European countries and will be rolled out across the world in due course. Mazda call it revolutionary and describe it as using the best of gas and diesel engines to deliver exceptional performance.
Mazda's Skyactiv-X
The Mazda's Skyactiv-X engine uses some new technologies which is why it is so anticipated. The first is called Spark Plug Controlled Compression Ignition (SPCCI) technology. It apparently combines sparkplugs from a standard gas engine with the compression ignition of a diesel.
This combination delivers 177 hp and 165 lb-ft of torque from a 2.0-litre four cylinder with less than 96 g/km CO2 emissions and a fuel economy of 4.3 l/100km. The power numbers are similar to the existing Skyactiv engine which delivers 178 hp and 164 lb-ft of torque but the gas mileage and emissions are much better.
The new engine is also fitted with Mazda M Hybrid technology. This is a 24V mild-hybrid system that also helps with gas mileage and emissions using energy recovery to power the motor.
The full press release on the Mazda Skyactiv-X engine is available here.
Will it be coming to North America?
Will the new Mazda Skyactiv-X engine be coming to the US or Canada? Possibly. Mazda have said they will monitor how the Skyactiv-X engine is received where it is released and assess the North American appetite for it before deciding. I would imagine the appetite is enough in Canada but in America life is more challenging for automakers right now.
The low emissions and decent gas mileage works for us but in the land of Trump, things aren’t so clear cut. I sincerely hope we do get to see the Mazda Skyactiv-X engine along with those two six cylinder engines the automaker is said to be working on. Only time will tell with all of them.
In the meantime, the current Mazda Skyactiv range is impressive enough for now. Check it out at Mazda of Hamilton, 1977 Upper James Street Hamilton, ON L9B 1K8.