Mazda getting emotional about its cars

Mazda getting emotional about its cars 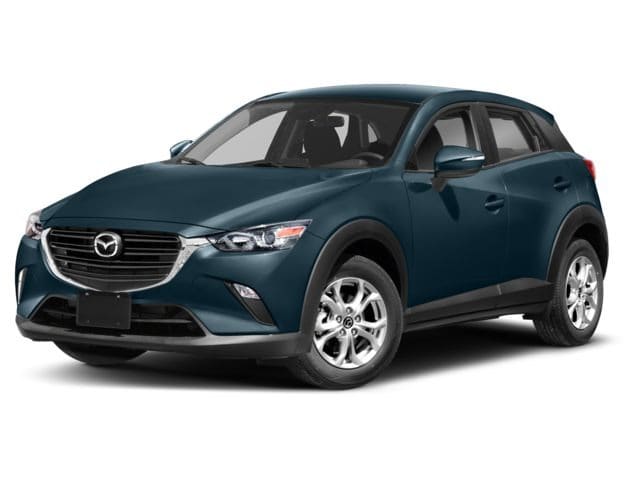 After seeing the Mazda3 at LA, it is clear that the automaker is still dedicated to cars. That’s great news for those of us who don’t want or need a crossover or truck and for those who like thoughtful design in their vehicles. Mazda isn’t stopping there though, it is about to get emotional in its marketing too.

Emotional marketing is very popular because it can circumvent our natural suspicion of advertising. Even if we are consciously ignoring a commercial, if it has an emotional element, it can still sneak though our defences. Advertisers use it all the time, especially around the holidays. Mazda wants a piece of that action too it seems.

Emotional Mazda
During the Los Angeles Auto Show, Mazda told journalists that the Mazda3 was a product of their Kodo design. This design language seeks to express elegance through clean design apparently. It uses how light flows across a smooth surface to show how slick a car design can be. It is this reason Mazda says that the Mazda3 and future vehicles will use simple profiles instead of complicated panels or detailing.

I remember saying at the time that the design is simple but in a good way. Some automakers like getting complicated and showing us angles and panel detailing that can go too far. Lexus is one of them. Other automakers do seem to be going the other way though which is a good thing.

‘We believe a customer who loves driving, they love sedans as well,’ said Masahiro Moro, CEO of Mazda North American Operations. ‘A sedan can bring significant emotional value and driving pleasure. Mazda is a not a big company, but we're happy to serve those particular consumers who love driving sedans or hatchbacks.’

Mazda feels alive
As part of their marketing campaign, Mazda have introduced some emotionally-driven commercials called ‘Feel Alive’. They began earlier this year in April and you may already have seen one. They link into Mazda’s intention to engineer ‘feeling’ into their cars rather than build to specifications, although the latter is most definitely a priority for everyone outside marketing.

Regardless of the emotional marketing or fluffy design language, one thing is clear. Whoever is in charge of car design at Mazda knows what they are talking about. The entire range, both current and upcoming look fantastic. They look slick and upmarket without being pretentious and look equally good when in motion or standing still.

Alongside great performance and a comfortable drive, Mazda design is a key element of their vehicles. Experience great design up close at Mazda of Hamilton, 1977 Upper James Street Hamilton, ON L9B 1K8.