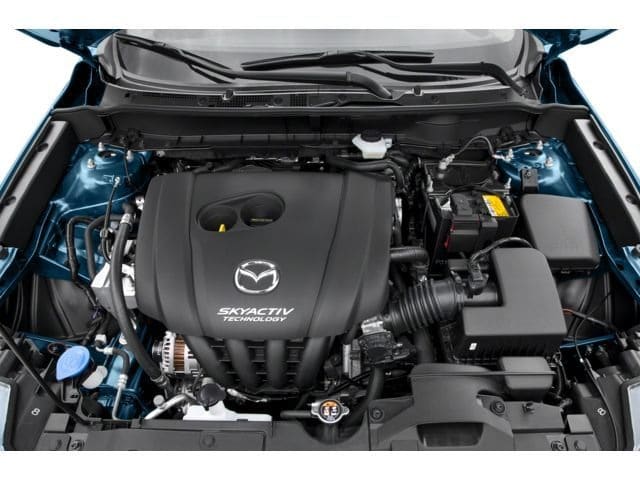 One of the things Mazda are famous for, aside from the MX-5 is the rotary engine. They are the only mainstream automaker to use it and the engine served the RX-7 well until 2012 and single seater racing cars until 2017. After a short hiatus, the rotary engine is making a comeback.

Mazda have confirmed that they are building an EV and a hybrid for 2020. The EV will use just electric motors and batteries while the hybrid will utilize the rotary engine to extend its range. It’s a neat idea and should work well. The Mazda rotary engine, the Wankel, is small, light and produces a lot of power. Ideal for adding juice to batteries.

The Wankel rotary engine
The Wankel rotary engine was invented in the 1960s by German engineer Felix Wankel. It was designed as an alternative to the piston engine and was in theory very effective. It was smaller, lighter and produced more power than a comparable piston engine. It also had fewer moving parts, was relatively quiet, could be easily tuned and was easy to maintain.

The downside was that is wasn’t very fuel efficient.

Mazda used a version of the Wankel engine in their performance cars, the Mazda RX-7 and RX-8. It delivered good power but poor gas mileage and emissions. As the rest of the world is trying to control emissions, this spelled the end for the rotary engine. Until now.

Mazda EV and hybrid
Mazda haven’t let much out about their proposed EV and hybrid models. All we know is that we can expect a pure EV in 2020 and perhaps a range-extended hybrid version using the rotary engine. Exactly what form this will take is still unknown right now and we don’t even have enough information to speculate effectively.

One leak last year said that the new EV would use the upcoming Mazda 3 platform but would likely be in crossover guise. Nothing more has been said so we genuinely don’t know.

What we do know is that Mazda have been steadily working on the rotary engine even if it doesn’t currently feature on a production car. Adding it as a range-extender, or battery charger essentially, makes sense. The engine is light, quiet and small. It shouldn’t be too much of an engineering challenge to integrate it into that future car and have it charge the batteries when needed.

Mazda also said that their entire vehicle range would be electric, or contain some kind of electrification by 2030. Whether that includes range-extended models using conventional gasoline or not remains to be seen.

In the meantime, Mazda has a range of quiet, fuel efficient vehicles to choose from. Visit Mazda of Hamilton, 1977 Upper James Street Hamilton, ON L9B 1K8 to see them up close.