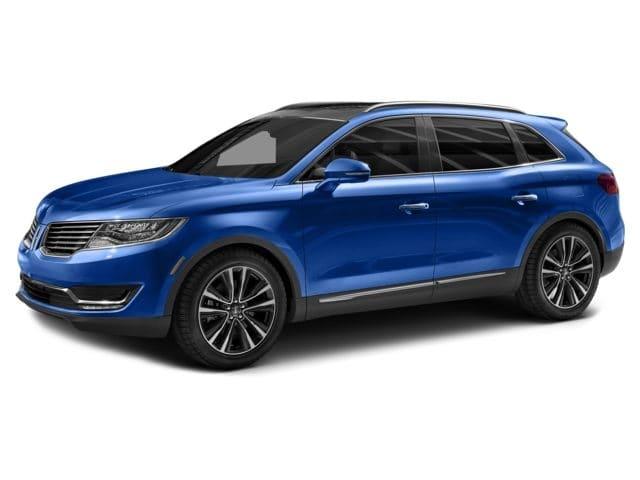 A series of
three new TV ads featuring Matthew McConaughey and the Lincoln MKX have been
aired and McConaughey doesn't say a word. After last year's ads where his
monologue got a lot of attention, this time round, he lets the car do the
talking.

The ads
were first aired on Saturday during some college football games on ABC in the
U.S. They are three parts of one story that lasts for 90 seconds and is based
around high-stakes poker.

The first
ad shows McConaughey getting ready and driving off in the MKX. The second sees
him enjoying the Revel audio system inside the MKX and arriving at the game.
The third shows pieces of the game and McConaughey driving home happy, again,
in the MKX. The tagline for the series is “The feeling stays with you.”

These three
ads tie into a larger narrative being run by Lincoln to add interest to the
commercials. The Lincoln website features the other characters in the films and
allows visitors to get to know a little more about them. Whether anything more
will be done with these characters or not remains to be seen.

We covered
the 2016 Lincoln MKX a couple of weeks ago but if you missed it, here are some
highlights.

The 2016
Lincoln MKX has been fully redesigned for this model year. It has been improved
all round and enjoys a lower, longer platform with higher build quality, a very
nice design, lots of technology and more luxury than you could shake a stick
at. All things we expect from a Lincoln.

As you
would expect, all trim levels for the MKX offer plenty of technology and
comfort. Highlights include Pre-Collision Assist with Pedestrian Detection, Revel
audio, panoramic sunroof, ambient lighting, leather interior and so much more.

If you want
to see the 2016 Lincoln MKX for yourself, visit Northway Ford Lincoln, 388 King
George Road Brantford ON N3S 3N2.