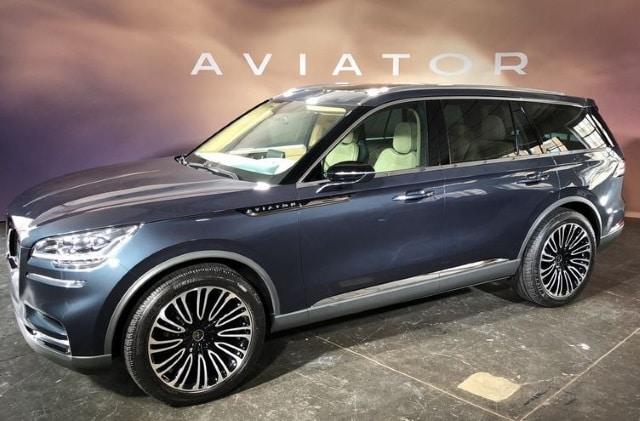 Lincoln has decided that its electric vehicles will all be called Grand Touring. Not to be confused with the global Grand Touring and GT moniker that other automakers use to describe sporty four seat cars suitable for touring of course. I like most things about Lincoln but this naming convention is curious.

Lincoln wanted to differentiate itself from the trade-offs some consumers associate with the ‘E’ or ‘EV’ names given to electric cars. Grand Touring has a more upmarket association, which is likely why it was picked. Apparently, both Ford and Lincoln spent a lot of time and money on focus groups, consultations and meetings before coming up with this designation. I’m personally not sure that was money well spent but your opinion might differ.

Where we will definitely agree on is the excitement we feel about being able to drive a luxury electric Lincoln!

The 2020 Lincoln Aviator Grand Touring will use a 3.0-litre twin turbo V6 and electric motor setup that will generate up to 450 hp and 600 lb-ft of torque. It will use a typical motor and battery configuration to provide drive alongside the gas engine. Lincoln have yet to confirm power, battery size or range as yet so that remains a mystery.

I covered the 2020 Lincoln Aviator last week in my LA Auto Show coverage. I think the shape is awesome with its rounded edges, more subtle Lincoln grille, stylish lighting and panel detailing. The interior looks pretty good too with lots of leather and technology combined to create an effortless drive and a comfortable place to spend time at the wheel or as a passenger.

While I think it is a good idea to give the EV a name, I’m not sure GT is the right one. When you think Grand Tourer, you tend to think of something European like any Maserati or Bentley Continental GT or something like that. I’m not sure that’s the same as thinking about electric or hybrid motoring. Time will tell though.