Kia working on fuel cell vehicles, will deliver in 3 years

Kia working on fuel cell vehicles, will deliver in 3 years 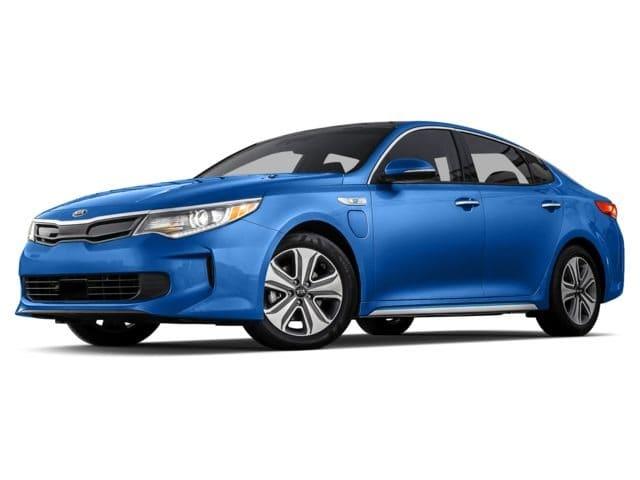 A comment by a Hyundai executive in South Korea last week highlights a new direction for Kia. He said that Kia will be releasing a fuel cell vehicle in 2020 along with a number of other next generation vehicles.

Lee Ki-sang, senior vice president of the Eco Technology Centre for Hyundai said there will be a release of a Hyundai fuel cell vehicle in 2018 with further releases being staggered over the coming years. Kia’s fuel cell vehicle is due 2020. Why the delay? The two companies even combined don’t have the resources to test, develop and release multiple vehicle types at once. Once the technology has been proven in a Hyundai, Kia can take it and run with it.

Hyundai is the logical one of the pair to launch the fuel cell product range. It has more resources, a larger R&D department and a higher tier of cars. Fuel cells will involve a price premium while new. This will be much better absorbed by Hyundai who have some premium models that can absorb such costs.

Once the technology has been developed further and production costs reduced, Kia will then be able to adopt fuel cells in its own vehicle range.

Divergent
Most of the noise about clean energy for cars is around electricity. Yet Hyundai and other automakers have been actively exploring other methods too. The Hyundai Tucson crossover introduced fuel cells four years ago and while they are huge sellers, once the next generation arrives next year, Hyundai expect that to multiply.

We saw the FE Fuel Cell Concept at Geneva. Hyundai said at the time that the new fuel cell vehicle was lighter, more efficient and will deliver a much longer range. If it does deliver on those, Kia will benefit hugely. As will drivers of the vehicles and the environment too.

Hyundai/Kia aren’t the only automakers working on alternative fuels. Daimler, BMW, Toyota, Honda and General Motors are all working on hydrogen fuelled cars and all automakers are exploring electric cars to the full.

Hyundai and Kia plan to release 28 alternative fuelled cars by 2020 split evenly between the two. So Kia will have 14 new cars or clean fuelled cars within three years. That will include four hybrids, five plug-in electric, six EVs and fuel cell vehicles. That’s quite the ambitious target for such a small amount of time.

In the meantime, check out the fuel efficient range already on sale at Georgetown Kia, 199 and 314 Guelph Street, Georgetown, Ontario.