Kia taking the Soul in a new direction

Kia taking the Soul in a new direction 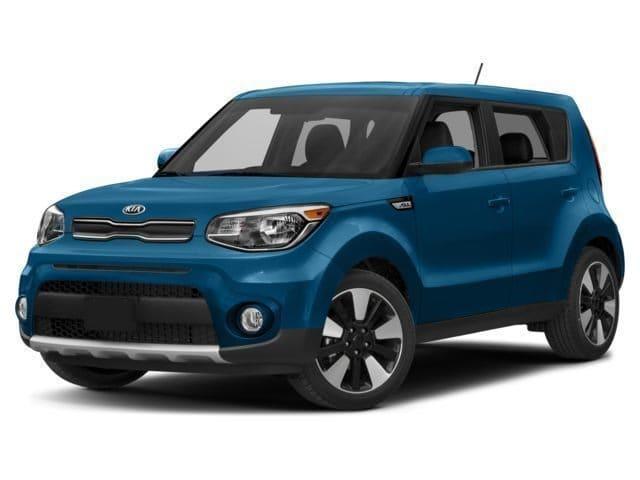 According to Korean news outlets, Kia is planning to do something new with the Kia Soul for its next generation. The Soul is known here as a cute runabout with practicality and a little fun thrown in. It seems Kia wants to build on that while also adding a little more capability.

According to a Korean news website, the next Kia Soul will be designed with American buyers in mind. They say it will include a more rugged appearance, a more SUV-like profile and be slightly larger. It will also borrow heavily from the Hyundai Kona.

I think that is a real shame. Kia already has crossovers covered with the Sorento and Sportage. The Soul was originally positioned to be a cute city car with lots of practical touches and it already seems to sell well. Changing it up to suit a market already awash with options does not seem like the logical thing to do when you have a popular niche car.

Nevertheless, if these reports are true, that’s what will be happening in the next generation Soul. Kia have said they will be debuting the new car by the end of 2018. The Hyundai Kona is appearing at Geneva this week and is looking good. If the Soul does resemble the Kona, that won’t be such a bad thing, except we lose our Soul.

The small dimensions of the Soul are misleading. The cute design hides a spacious cabin that can easily seat four in comfort with room for bags in the back. The exterior design can be polarizing but from the people we have asked, the majority of people like it.

One other thing the Kia Soul is known for is technology. The new model features an 8.0 inch touchscreen with UVO3, Apple CarPlay and Android Auto, automated emergency braking, LED lighting and automatic climate control. There is also the option to add adaptive cruise control, automated emergency braking, a panoramic sunroof and leather interior with heated and ventilated front seats and lots of other cool stuff.

The 2018 Kia Soul is a great little car with a huge personality. It would be a shame to see it change too much but some things are inevitable I guess.

If you like the current model, visit Kia of Hamilton, 1885 Upper James St, Hamilton ON, L9B 1K8 for some great deals on new and certified used Kia Soul.