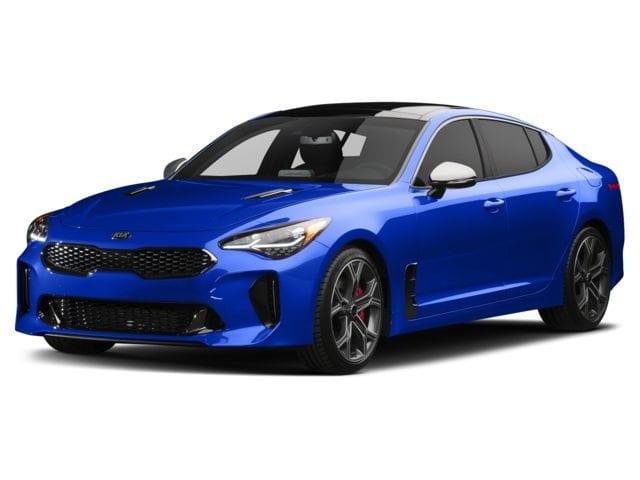 This Sunday sees the Super Bowl in the US and brings with it the usual fight between automakers to secure the most ad time and the most meaningful, emotionally potent or most interesting car commercial in the world’s most expensive ad breaks. Kia is one of those vying for position during the many, many commercial breaks.

This year sees Kia team up with Emerson Fittipaldi and a mystery race driver with interesting nail polish. Kia is understandably keeping their ad under wraps but they have released a teaser online.

As you can see, the ad will feature one of the greatest racing drivers on the continent, the mystery driver and the Kia Stinger. The commercial will last a full 60 seconds and will appear sometime in the third quarter. This will be the ninth consecutive year Kia has appeared at a Super Bowl.

2018 Kia Stinger
I love the 2018 Kia Stinger. I love the styling and what it is but also what it means. In a world where the crossover is taking over our roads, where SUVs and trucks are everywhere, this sports car demonstrates that some of us still like to feel things when we drive.

The 2018 Kia Stinger is a great looking vehicle. Long, low, aero and very well designed. The hood is long and curved like a Nissan Z car while it ends in the signature tiger nose grille. A raked windshield and curved roof flows effortlessly into the low rear end that looks half Audi, half Maserati but at the same time, all Kia.

A simple but refined interior proves that sports cars don’t have to be pared back to carbon and bare floors to go fast and make you feel part of the process. The interior is simple yes, but also a little luxurious. A great combination.

The real story is the engine. A twin turbocharged 3.3-litre V6 engine that produces 365 hp and 376 lb-ft of torque in the GT. In the non-GT Stinger, a 2.0-litre four cylinder produces 255 hp and 260 lb-ft of torque. Both use the same eight speed automatic transmission to the rear wheels. AWD is an option.

As always, Kia manages to shoehorn a lot of features and value into its packages. The 2018 Kia Stinger is no different. Priced lower than other GT competitors and yet punching way above its weight, this is definitely a car to try if you love driving!