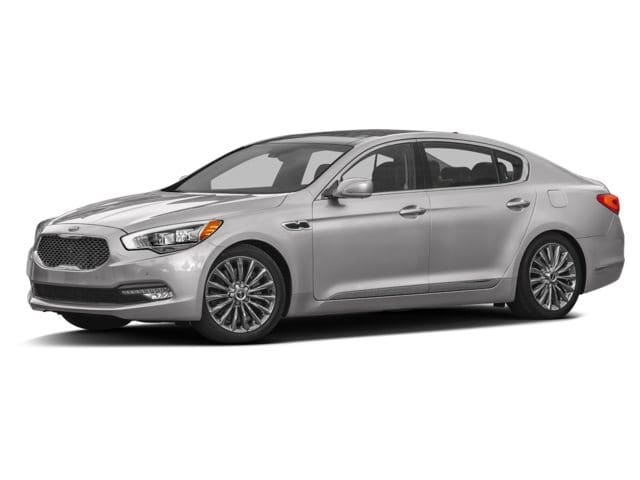 We mentioned a while ago that Kia had significant ambitions in the world of self-driving cars. That ambition seems to be gathering steam after the Korean automaker announced their Drive Wise initiative at this year’s CES in Las Vegas. Automakers have quite the presence at this year’s show and Kia was in the thick of it.

Drive Wise is the moniker to cover their autonomous driving features and upcoming self-driving car range. It covers all the emerging technologies that make semi-autonomous and completely autonomous cars possible.

Kia are planning a gradual approach, first by adding enabling technologies as driver aids and gradually introducing autonomous systems into cars. Then, when ready, it will introduce fully autonomous cars. Kia have set a deadline of 2030 for these vehicles.

Kia Drive Wise
The first elements of Drive Wise is the introduction and enhancement of driver aids such as adaptive cruise control, automatic braking, automatic parking, high traffic driving mode, highway driving mode and more. These will all be optional aids that assist the driver handle different driving conditions and enhance safety.

Once technology allows, these technologies will be joined up with more advanced GPS navigation and vehicle sensors to allow semi-autonomous driving. One targeted area is urban driving where traffic congestion and tight streets can make driving a particular challenge.

Then, once the existing technology has proven itself and we are more accepting of semi-autonomous driving, Kia plans to introduce fully autonomous vehicles. They will feature Vehicle-to Object (V2X) communications to help the car find its place in the world. The system will include radar, Lidar, cameras and proximity sensors to study its surroundings, located itself in context with the world and navigate safely from one place to another.

Further systems will include Vehicle-to-Vehicle (V2V) communications to allow vehicles to avoid each other and Vehicle-to-Infrastructure (V2I) to help navigation and to understand the environment it is operating in.
It’s an ambitious plan and one that will need significant funding to achieve. Fortunately, Kia and parent company Hyundai have set aside several billion dollars to keep it moving. Along with Kia’s licence to test autonomous cars in Nevada and it’s Kia Soul EV test vehicles, we should see development accelerate rapidly.

Whether you want it or not, it seems we are being herded towards autonomous driving regardless. Before that eventually happens, driving should become safer for all concerned as these advanced driver aids catch all those risks that we humans aren’t fast enough or perceptive enough to pick up. As long as driving remains a pleasure, we have no problem with that. What about you?