Kia and Hyundai leaks before Geneva

Kia and Hyundai leaks before Geneva 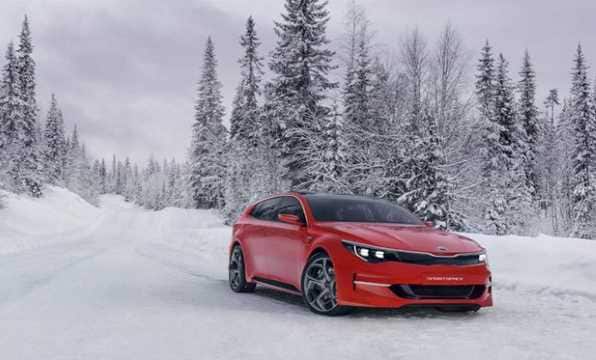 We were
expecting announcements from both of our favourite Korean automakers at the
Geneva Motor Show next month but it seems they couldn't contain themselves.
Both Kia and Hyundai have leaked images of their new vehicles ahead of the
show. While they don't give us much information, they have certainly whetted
our appetite!

The Kia
Sportspace is a station wagon-type concept that we have seen across the
internet over the past few days. It's a grand tourer that dares to make the
station wagon cool again. Designed in Kia's Frankfurt Studio by Gregory
Guillaume, Kia's Chief Designer in Europe, this concept really could deliver a
shock to the industry, at least in Europe.

The concept
image shows a wider body with a low-slung chassis, downward curved hood,
masculine lighting, raked and curved windshield and fluted flanks. Big alloys
and sporty styling make it something to challenge the SUV or crossover in
market share.

Kia have
remained tight-lipped about plans to produce it or ship it to Canada, but we only
have a couple of weeks to wait for find out more. 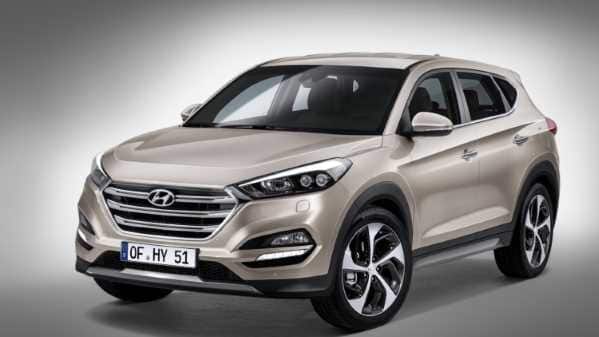 The 2016
Hyundai Tucson is another car we have been seeing ahead of its reveal at the Geneva
Motor Show in March. This time it's the next generation of a vehicle rather
than a concept. The next gen Tucson is set to replace the existing vehicle
within a couple of years.

As with the
Sportspace concept, we know very little as yet except what Hyundai have let
leak. Namely a wide engine choice, a six or seven speed transmission, refined
interior, new exterior features and lots more technology.

"Our
new compact SUV will be a big step forward for the Hyundai brand
globally," said Hyundai design chief Peter Schreyer. "The All-New
Tucson has a bold and athletic presence and a proud stance. Its design is
characterised by flowing surfaces, bold proportions, sharp lines and most
important our brand signature hexagonal grille."

The Geneva
Motor Show runs from March 5 through 15 in Switzerland. Formal debuts for both
these vehicles is the preview event on March 3.