Ken Block teases us with a Ford Escort RS

Ken Block teases us with a Ford Escort RS 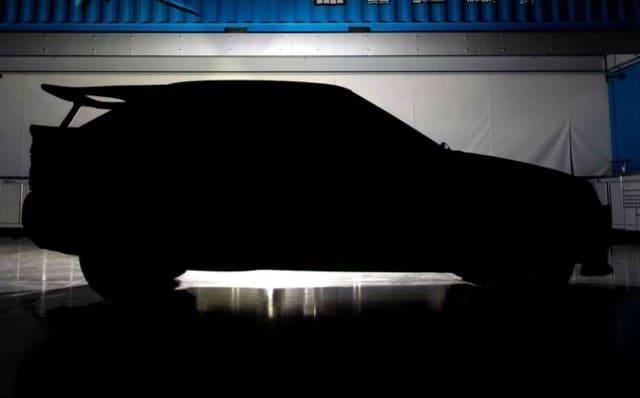 Ken Block’s company Hoonigan Racing has announced ‘Ken Block's Cossie World Tour 2019’ and has created quite a storm. While the announcement was designed to generate some attention from the Gymkhana driver, this time it’s more about the car than the driver and the things he can do on four wheels. It’s all about the fastest Ford of the 1990s, the Ford Escort RS.

The Ford Escort RS was a 90s icon and one that had a place on my bedroom wall as a kid. Alongside exotics like the Lamborghini Countach and Ferrari Daytona, the Ford Escort RS was up their in terms of power, performance and its ability to make a boy dream. It seems Ken Block thinks the same.

The new Ford Escort RS that Block will be using will apparently be based on a rally car he crashed earlier this year in New England. That car was written off so this version will presumably be all new.

Block said:
‘Last year’s American Rally Association campaign in my Ford Escort RS Cosworth Group A race ended in a crash that resulted in the car burning to the ground. Before it was even fully extinguished though, I knew we were going to have to build another one, possibly with a bit more flair. And power. I won't give too much away, I’ll just say the new Cossie is going to be rad.’

Ford Escort RS
The Ford Escort RS is now 26 years old and was one of Ford’s fastest cars of the 1990s alongside the Ford Sierra Cosworth that saw European fame at the same time. It was a monster car with lots of power designed to get where you need to go as quickly as possible.

The car took a standard Ford Escort and ignored it. Instead, Ford’s Special Vehicle Engineering division SVE, took a Ford Sierra Cosworth, shrunk it down and wrapped it in the body of an Escort. They bolted on a huge front splitter and rear wing to help with downforce, added some trick body kit and let it loose on the public.

Under the vented hood was a 2.0-litre turbocharged four cylinder with a huge Garrett turbocharger and two-stage intercooler. It generated a modest 227 hp and 224 lb-ft of torque but weighed much less than a modern car. Paired with a five speed manual transmission, this car was a huge success.

Not only was the standard car very good at what it did, it was also very customizable. The engine could be tuned to an infinite degree, extra bits could be added to the body, new turbos could be used and lots of upgrades were available for every element of the car.

I have no idea what Ken Block’s new Ford is going to be like but if the original was anything to go by, it’s going to be good!