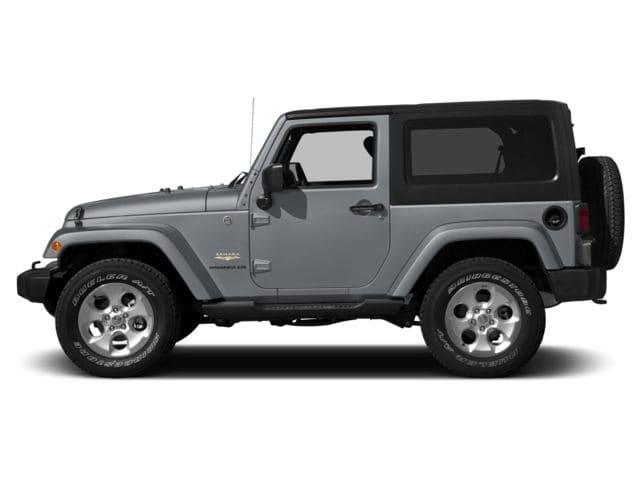 Fiat Chrysler Automobiles (FCA) have issued two recalls for
a total of 63,000 vehicles across North America. They include Jeep, Viper and
Ram ProMaster City vans. Neither recall is for anything serious but is regarded
as important enough to warrant dealer attention.

The first of the recalls is for 2,944 Canadian and plenty of
American 2006 Jeep Liberty and Wrangler and Dodge Viper vehicles. It involves a
potentially faulty clutch ignition interlock switch on manual variants of each
vehicle.

Engineers found the clutch ignition interlock switch
included a type of wire that was already part of an earlier recall last
December. The wire is apparently liable to break, rendering the switch
inoperable.

The situation is avoidable if owners follow the correct
starting procedure. That involves activating the parking brake, placing the
shift lever in neutral and pressing the clutch pedal before turning the
ignition key. This should be listed in your owner's manual.

The second recall is for 2015 Ram ProMaster City vans and is
slightly more serious. A potential issue has been identified where a piece of
tape has been left on side curtain airbags during manufacturing that may
prevent the airbag deploying during a collision.

There are 1,504 2015 Ram ProMaster City vans in Canada and
all will be recalled at some point for checks.

FCA have press releases to cover both recalls.

April 23, 2015 , Auburn Hills, Mich. - FCA US LLC is
launching a voluntary recall of an estimated 43,874 older-model U.S.-market
cars and SUVs equipped with manual transmissions. The Company will replace
their clutch ignition interlock switches at no charge to customers.

The action follows an investigation by FCA US engineers that
discovered these vehicles are equipped with switches that contain a certain
type of wire implicated in a previous campaign. The wire, which was temporarily
substituted by a supplier for the specified material, may break. As a result,
the vehicles may not start, and in rare cases – if recommended starting
procedures are not followed – a vehicle may exhibit unintended movement when
its ignition key is turned.

FCA US is unaware of aware of any related injuries or
accidents involving this population of vehicles.

The campaign covers certain model-year 2006 Jeep Liberty and
Wrangler SUVs and Dodge Viper cars equipped with manual transmissions and
produced between Feb. 15, 2005, and Sept. 14, 2006. Additional vehicles are
affected in other markets: an estimated 2,944 in Canada, 706 in Mexico and
11,309 outside the NAFTA region.

Affected customers will be notified and advised when they
may schedule service. In the interim, customers are advised to follow
recommended procedures for starting their vehicles. These procedures include
activating the parking brake, placing the shift lever in neutral and pressing
the clutch pedal before turning the vehicle's ignition key.

April 23, 2015 , Auburn Hills, Mich. - FCA US LLC is
voluntarily recalling an estimated 2,408 vans in the U.S. to remove a section
of tape from their side-curtain air bags.

FCA US engineers conducted a routine test to evaluate
component function and discovered the tape, which helps accommodate air-bag
installation during vehicle assembly, may prevent the devices from deploying
fully. The Company is unaware of any related injuries, accidents or customer
complaints.

Affected are certain model-year 2015 Ram ProMaster City
cargo and passenger vans; an additional 1,504 are in Canada.

Dealers will remove the tape at no cost to customers.
Affected customers will be advised when they may schedule service.

Customers with questions may call the FCA US Customer Information
Center at 1-800-853-1403.