If a Grammy star was a reasonably priced car…

If a Grammy star was a reasonably priced car… 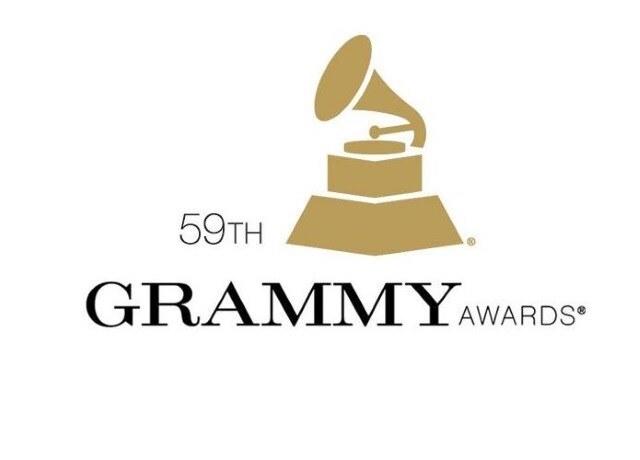 This Sunday sees the 59th Annual Grammy Awards which is being held at the Staples Center in Los Angeles. If you like your music, this is one of the biggest events of the year and I for one will be watching it. In a departure from the usual auto news, I thought it might be amusing to speculate as to what car some of the nominees would be, so I bring you the first annual ‘If a Grammy star was a reasonably priced car’.

You have all tried those personality tests to see what car you are right? I’m a Mini Cooper. But what car would Adele be? Or Justin Bieber, Ariana Grande, Demi Lovato or Sia? Let’s find out.

Adele
Adele is up for Record of the Year for Hello, Album Of The Year, Best Pop Solo Performance and probably more. Adele is English and very elegant. She has an amazing stage presence and is awesome to watch live.

If Adele were a car, I think she would be the Kia K900. It is different, very stylish, smooth and has an non-confirmative elegance that is impossible to ignore.

Justin Bieber
Justin Bieber is up for Album Of The Year and Song Of The Year, Best Pop Solo Performance and likely more. Bieber is one of our own and I think would be a Mustang if he were a car.

Both Bieber and the Mustang gained instant popularity when first launched, have been controversial in the past, powerful when allowed to do its own thing and have grown into something quite special. While there is an obvious age difference between the two, their life story is quite similar.

Ariana Grande
Ariana Grande is up for Best Pop Solo Performance and Best Pop Vocal Album. She is a young American artist who tries to be noticed for her singing and not her looks. Therefore I think she is most like the Nissan 370Z.

The Nissan Z car is less about the looks and all about the performance, just like Ariana Grande. It is also relatively young, has had excellent success and is all about delivery rather than just what it looks like. It think the two make a great match!

Demi Lovato
Demi Lovato is up for Best Pop Vocal Album. Another young American singer and songwriter who started young. She began her career at Disney and is now an artist in her own right.

I think she would be a Jeep Wrangler if she was a reasonably priced car. Both are cute, both have had to toughen up to cope with hardship yet still retain that youthful look we all appreciate. Both have matured over the past years and have changed on the inside while still looking great on the outside.

Sia
Sia Furler is up for Best Pop Duo/Group Performance and Best Pop Vocal Album in this year’s Grammy Awards. She is an Australian artist, producer and director who now lives in Palm Springs. If she were a car, I think Sia would be a Kia Soul EV. Sia is a vegan, social activist and advocate for a number of responsible organizations and animal charities.

The Kia Soul EV has all the right intentions too. It’s green, doesn’t harm animals, is environmentally friendly compared to other vehicles and is responsible. Something I think Sia would appreciate!

What do you think of those matches? Right? Wrong? Terrible? Tell us what you think below!