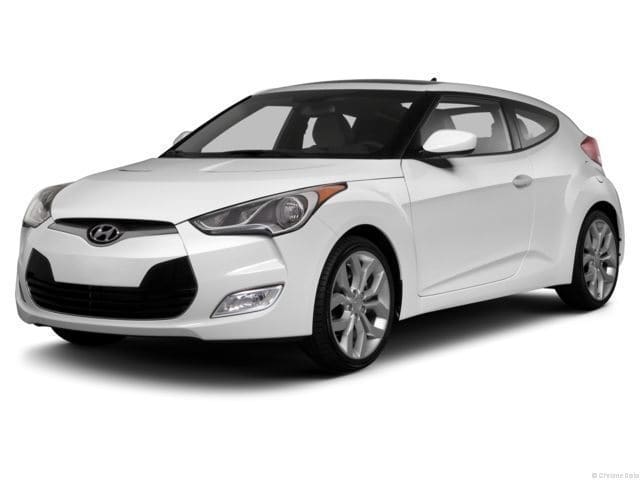 Like it or
not, autonomous cars are coming to a road near you soon. It seems Hyundai wants
to be a part of that future. In a recent announcement, the Korean automaker
said they were devising a strategy to offer self-driving cars within the next
five years.

Hyundai
won't be the only manufacturer with the same ideas. We know others are actively
planning their own autonomous cars and will likely bring some kind of
semi-autonomous vehicle to market around the same time. Five years isn't long
enough for full autonomy though, that's more likely 10-15 years off.

Hyundai are
investing significant amounts of money into the self-driving revolution. Their
road ahead looks like this. By 2015, some elements of autonomy within their
cars. By 2020, more "phases" of self-driving technology to be
regularly making their way into Hyundai cars. By 2030 fully autonomous vehicles
on the roads and driving safely.

To help
with this vision, Hyundai have earmarked 80.7 trillion Won, over $50 billion
CAD over the next four years. New factories will be built to drive this vision
forward, while the company also aims to employ over 7,000 new techs and
researchers to help. That is a huge investment from a single automaker and
shows that autonomy is definitely the direction of travel right now.

With
increased use of driver aids in modern cars, there is a lot more control being
exercised by your car than you probably think. So far though, all those aids
improve safety and awareness so are mainly a good thing.

Technologies
such as adaptive cruise control, collision avoidance, blind spot monitoring and
the increased use of radar are all technologies that will lead to self-driving
cars in the future. They are also technologies that benefit us in the here and
now.

Hyundai is
just one of many automakers planning to make this kind of cash injection. Ford,
Audi, Nissan and General Motors have all earmarked investment into self-driving
technologies. Whether true autonomy arrives within the next 20 years or not,
the breakthroughs made in the meantime will result in safe cars and roads,
which can only be a good thing.