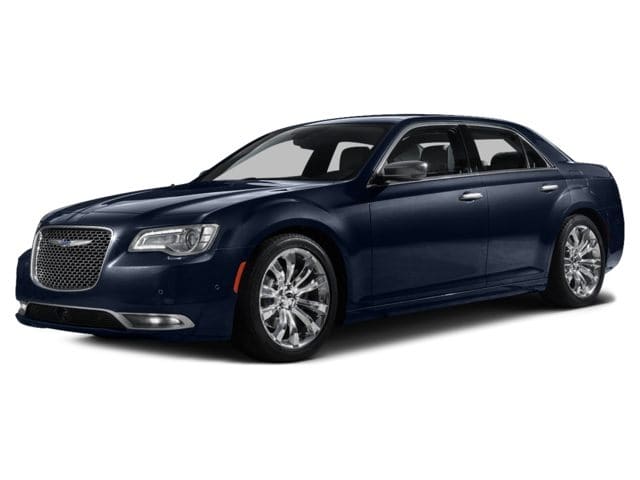 As you can imagine, it takes a lot of time, effort and money
to bring a car from a concept drawing to dealership. It is estimated that the
average family sedan takes around seven years and several hundred million
dollars from that initial sketch to your test drive. One company that is
investing heavily in that process is FCA, Fiat Chrysler Automobiles. They have
just invested $2.5 million USD on a new rolling road to help with that testing.

A rolling road is essentially a set of high tech rollers
that allows a car to be tested while still in the lab. It rolls at a given
speed so the car can simulate road driving in controlled conditions. A
dynamometer, the technical term for a rolling road, can measure hundreds of
things at once, giving engineers a good idea of how the vehicle performs at
speed.

This new piece of machinery is at Chrysler's plant at Auburn
Hills, Michigan, inside it's climatic test cell. This cell is where cars are
tested for extreme cold, heat, rain, wind and all the kinds of conditions it
would be expected to cope with during its operating life.

The previous dynamometer could only handle up to 200 hp and
only front or rear wheel drive vehicles. This new version can handle front,
rear and four-wheel drive and up to 650 hp. That means it will be able to test
every vehicle in FCA's inventory with the exception of the Charger Hellcat
which pumps out 707 hp.

Here's video of the kinds of testing FCA does.

Everyone has noticed the increase in quality and reliability
of Chrysler, Dodge and Ram and the brand is doing well out of it. This
investment in testing goes towards delivering more reliable vehicles that can
cope with a wider variety of conditions. It should also help iron out problems
before vehicles hit release and result in fewer recalls!

We think the current line of FCA vehicles is top notch but
we can't wait for the next round. Especially if they have already been put
through their paces on this new rolling road first!