Future Dodge Challenger to be a hybrid

Future Dodge Challenger to be a hybrid 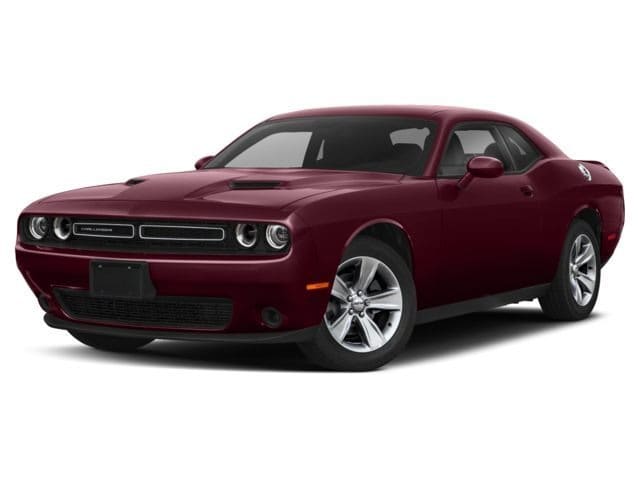 If you like your engines big or with a lot of cylinders, you had better buy a Dodge Challenger within the next couple of years. Hints from new FCA boss Mike Manley says the future of the big Dodge ‘is not in V-8, supercharged, 700-horsepower engines’. That’s bad news for muscle car lovers but good news for many owners who have already embraced combined gas and electric power.

The quote came from The Detroit News where Manly said:
"The reality is those platforms and that technology we used does need to move on. They can’t exist as you get into the middle-2020s," the new Fiat Chrysler boss said at the Detroit auto show. "New technology is going to drive a load of weight out, so we can think of the powertrains in a different way. And we can use electrification to really supplement those vehicles."

I think that electrification will certainly be part of the formula that says what is American muscle in the future. What it isn’t going to be is a V-8, supercharged, 700-horsepower engine."

Future Dodge
This isn’t liberals taking over but an appreciation that V8s are old technology and do not fit in the global vision for future motoring. A combination of tougher emissions targets and changing attitudes towards big engines, pollution, emissions and our impact on the world is changing the way we view cars. With technology enabling us to have as much fun with far fewer emissions, all the better!

It’s a shame for Dodge though as the Challenger has increased in sales significantly over the past few years. Any change to the engine and drivetrain is going to alienate some owners while attracting new ones.

As much as I love the Challenger, the platform is over a decade old and big engines are becoming a thing of the past. As The Detroit News says, if Porsche can combine a turbocharged V6 and an electric motor to produce 462 hp to propel a Porsche Panamera from 0-60 in 3.6 seconds, why wouldn’t you?

I love nothing better than to hear the roar of a big V8 but they are rapidly becoming untenable. A retrospective look at how cars used to be, not what they are going to become. The FCA boss has it right, we cannot continue with gas guzzling V8s into the future. While muscle car fans will rail against the change, the millions of millennials who care about the environment and don’t want to live in polluted cities are going to have the final say.

As long as we can have as much fun in a hybrid as we can in a V8 Challenger, I’m all for it!

Get ‘em while you can at Unique Chrysler Dodge Jeep Ram, 915 Walkers Line, Burlington, ON  L7N 3V8!