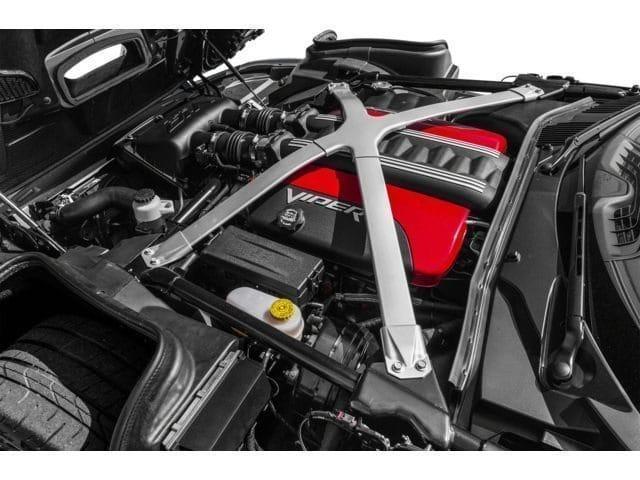 Sounds a long time doesn’t it, 2040. It isn’t though, it is only 23 years. By automotive standards, that is four, perhaps five generations of car. That’s how long French drivers have to enjoy their combustion engines.

France has announced that they will ban all sales of fossil-fuelled cars by the year 2040. This is in part to meet the emissions targets of the Paris Climate Accord and partly to force us to give up polluting cars.
The announcement was made on Thursday by Nicolas Hulot, the French minister of ecological transition. With what must be one of the best job titles in the world, the ‘minister of ecological transition’ was brought in by the new Macron government to help shift from fossil fuels over to more sustainable forms of propulsion.
As usual, there wasn’t a lot of detail on exactly what the ban means, whether it affects hybrids, buses, trucks or public vehicles. It also fell short of telling owners how they would be compensated or helped to make the shift from gas to something else.
Finally, there was no information about how the French government would ensure adequate electricity generation or whether a network of chargers and alternative fuel charging stations would be introduced or increased.
Europe cleaning up its act
This shift in policy is on the back of the announcement from Swedish automaker Volvo that all models manufactured from 2019 will be hybrid or electric. The tide is definitely turning against gasoline and diesel.
Other European countries are also planning to follow France. Germany, the Netherlands, Sweden, Norway and other countries are actively looking to ban fossil fuelled vehicles from their roads at some point. So far, only France have gone as far as to announce it.
The range of alternative fuel options is growing to meet this change in attitude. The Nissan Leaf, Ford hybrids and plug-in electric vehicles are just some of those available right now. With the next generation leaf set to increase range and hybrids becoming more practical with every generation, there is increasing choice for families wanting to make the shift.
While Canada will eventually seek to shift from fossil fuels towards emission-free motoring, the time is not yet right. Nevertheless, Canadians who want to get ahead of the curve now have some very practical and much more competitively priced options to explore.
If you’re interested in shifting from gas or diesel, visit your nearest Car Nation Canada dealership. We would be happy to discuss your options.