Ford to recall over half a million vehicles

Ford to recall over half a million vehicles 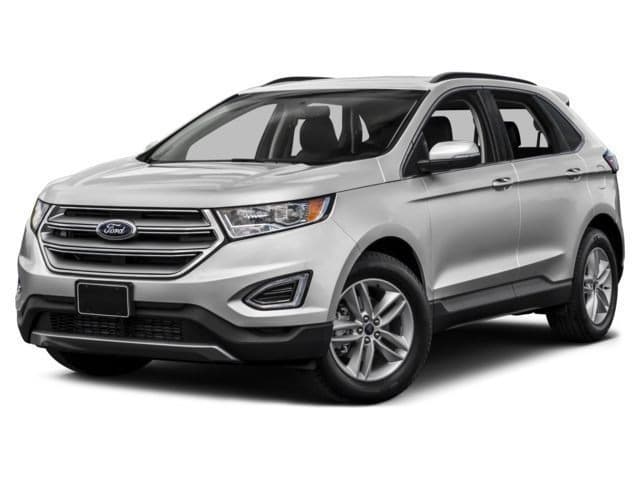 Check with
your local Car Nation Canada dealership or book your vehicle in for a service
to make sure you're included.

Over
500,000 2013-2015 Ford Fusion, Lincoln MKZ and 2015 Ford Edge vehicles are
being recalled for potential bolt failure within the steering system. Bolts
that hold the steering motor in place have been found to corrode that could
leave the power steering vulnerable.

Recalls
will be underway shortly and owners will be notified in due course.

In a
separate recall, 2014 Ford Focus, Edge, Escape, Transit Connect and 2014-15
Ford Fiesta are being looked at for potential failures in the nickel plating on
fuel pumps. Failure of the plating can cause corrosion, which can lead to pump
failure.

Symptoms of
the issue is vehicles failing to start or stalling.

One of our
favourite vehicles of the year so far, the 2015 F-150 is being recalled for a
potential issue with the underbody heat shield. Fortunately, only 18 vehicles
in Canada are affected by this. Vehicles manufactured in January 2015 may have
an improperly installed heat shield underneath the vehicle.

There is a
theoretical chance of overheating or fire, so the vehicles are being recalled.

A note
about recalls. We seem to be seeing more recalls than ever these last couple of
years. This isn't because production is poor or standards are being lowered to
save costs, it's because manufacturers would rather recall and repair than have
to contend with injury or worse through a defect.

So while we
are certainly seeing more of these recall notices, it's actually in our
interest. While it's a pain to do without our car for a day or two, these
issues are being proactively checked, monitored and repaired. That never used
to happen and our driving experience is all the better for it!

If you own
any of these vehicles, book it in for a service at your nearest Car Nation
Canada location or at Northway Ford Lincoln, 388 King George Road Brantford ON N3S 3N2. We check service bulletins and recalls as part of that
service.