Ford teaming up with Volkswagen

Ford teaming up with Volkswagen 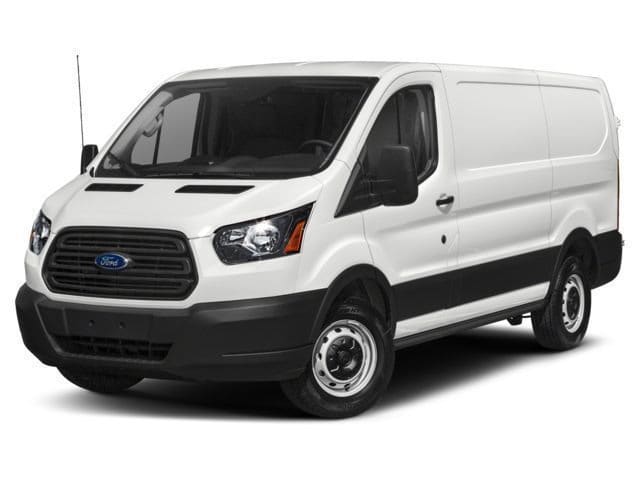 Ford announced last week that they have entered into a formal agreement to partner up with German automaker Volkswagen. The two will remain independent companies but will conspire and share engines, platforms and technology between them. It’s a good tie-up that could bring us some interesting developments.

Partnerships like this are nothing new. We have Kia and Hyundai, Nissan and Renault and likely many others too. It’s a way for two like-minded automakers to share resources, lower R&D costs and produce more products more quickly by sharing the burden. These partnerships sit alongside each independent company to accentuate their offering rather than replace it.

These partnerships are a good way to lower costs in what is becoming a challenging market for cars. Slowing sales, changes in demands, fast evolving technology and rapid change are all providing challenges to car manufacturers and partnerships are one way to help with that.

Ford VW
The joint announcement said that the new alliance would begin with van and midsize truck development. As the two companies have strong offerings in both, it should be beneficial to everyone. The Ford Transit outsells every other van on the planet while the VW Transporter is regarded as the best built and best-driving van available.

The Volkswagen Amarok is a superb truck that is mainly available elsewhere in the world. It looks amazing, drives exceptionally well but comes nowhere near the Ford F-150 in terms of style, sales and flexibility. A lovechild of an Amarok and F-150 really would be something to behold!

There is no doubt that the German brands have a reputation for performance and for quality. Dieselgate aside, VW is one of the most iconic and respected automakers out there with some of the best selling cars ever made under their belt. Ford have mass appeal and manage to create vehicles that people want at a price they can afford. Combine those two characteristics and only good things can happen.

Both companies are suffering downturns in sales and a tougher market across the world. Chinese sales are down, European sales are down, North American sales are down. Meanwhile, we are keeping cars for longer, want new technology introduced faster and demand a lot more for our money. It is not a good time to be an automaker!

I think the Ford VW alliance is a good move. Anything that can help the automakers survive and thrive while offering us better or more diverse products is a good thing. I can’t wait to see what they produce!