Ford struggling to keep up with Ranger demand

Ford struggling to keep up with Ranger demand 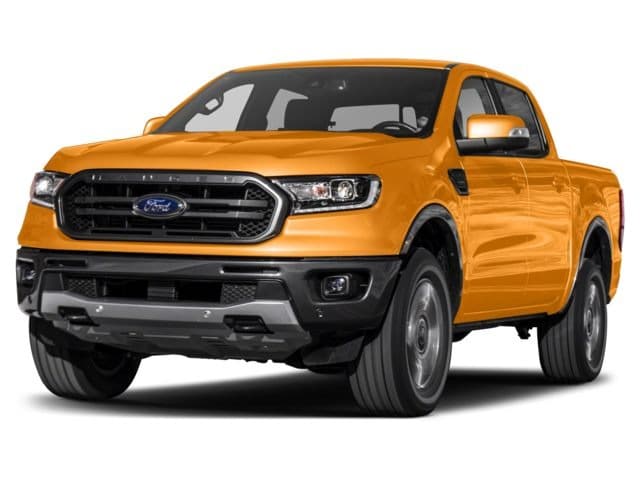 As soon as Ford announced the Ranger was coming to North America, I wanted one. It seems I was one of thousands as Ford have said they are having to work overtime to keep up with demand for the new truck.

The 2019 Ford Ranger hasn’t been around that long but the order books are already full. They are apparently way beyond what Ford had expected and the automaker is having to scramble to keep up.

Kumar Galhotra, Ford president of North America said this about the Ranger:  ‘Based on the orders coming in, and based on the hand-raisers, we think the demand's going to be so strong, that starting in February our assembly plant will be going into massive overtime.’

The Michigan plant where the Ranger is manufactured is running at full capacity after being retooled from the Focus to the Ranger. The same plant is also rumoured to be where the new Bronco will be made but that might change if demand for the Ranger stays strong.

Just what ‘massive overtime’ means is anybody’s guess as Ford didn’t say. What this tells us is that the Ranger is here to stay for a while and will be snapping at the heels of the F-150 for sales soon enough.

2019 Ford Ranger
The 2019 Ford Ranger is what a truck should be. Not too big, not too small, not too brash and not too tradesman-like. It’s easier to drive and manage than an F-150 and more suitable for leisure buyers. It also looks great, performs well and has an avid following already.

It’s a midsize truck with car-like handling and the ability to carry or tow light loads. The design is great, with enough presence to let you know it’s there without taking over. It also reflects Ford’s existing truck design while being cutting edge at the same time.

On the inside, there is room for four to travel in comfort, decent levels of luxury and comfort and enough technology to keep everyone happy. Even in base XL trim there is enough going on to prevent you wishing you upgraded.

The real strength of the 2019 Ford Ranger is the 2.3-litre turbocharged four cylinder under the hood. It’s an established engine that produces 270 hp and sends them to the rear through Ford’s excellent ten speed automatic transmission. There is an AWD option too for Canadians.

Ford hasn’t forgotten safety either. The 2019 Ford Ranger comes with the option for automatic emergency braking with pedestrian detection, active lane control, blind-spot monitors and adaptive cruise control depending on what trim or options you select.