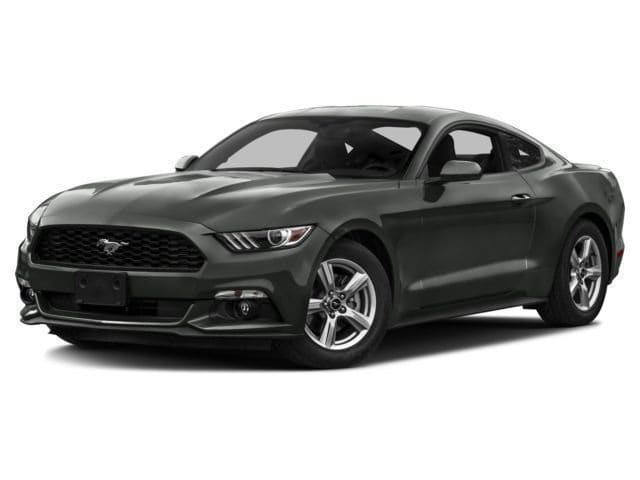 Ford have announced plans to add a new driver assistance feature to the 2018 Ford Mustang and 2018 Ford F-150. The new system will upgrade the current pedestrian detection system available for the two vehicles by adding night vision.

The system could theoretically make life much safer for pedestrians. Research by the U.S. National Highway Traffic Safety Administration says pedestrian incidents after dark are the most common cause of injuries to those travelling on foot. The current system is proving its worth during daylight hours but doesn’t work so well at night. This new system does.

The Ford Pedestrian Detection System with Night Vision uses a camera mounted on the windshield and a small radar mounted on the front bumper. The two systems scan the road ahead and will alert the driver. The brains of the system compares the images both devices takes to a database of ‘pedestrian shapes’ to accurately differentiate between trees and road furniture and people.

This new system will work both day and night too.

The system has undergone extensive testing, first on a track using dummies and then in cities. Both Paris and Amsterdam were used as test bed for the new Pedestrian Detection System with Night Vision system and it performed well. So well that we will be getting it over here in North America soon.

The 2018 Ford Mustang will get the system as an option in November while the F-150 can be specified with it from August.

According to Ford, the intent is not just to make life a little safer for pedestrians but to help those who don’t like driving after dark.

‘We know some drivers find hitting the road at night a stressful experience. Especially driving in towns and cities, pedestrians, sometimes distracted by mobiles, can without warning step into the road, leaving even alert drivers very little time to avoid an accident,’ said Gregor Allexi, active safety engineer for Ford of Europe, in a recent release.

‘Day and night, Pedestrian Detection is designed to help identify people already in – or about to step into – the road ahead.’

This does not take the responsibility away from pedestrians though. While designed to make life safer for them, everyone should be paying attention to the world around them, especially at night or on busy streets.

The 2018 Ford Mustang will be available with the new version of pre-collision assist with pedestrian detection from November. The Ford F-150 will have the option from August 2017. Visit Northway Ford Lincoln, 388 King George Road Brantford ON N3S 3N2 to learn more.