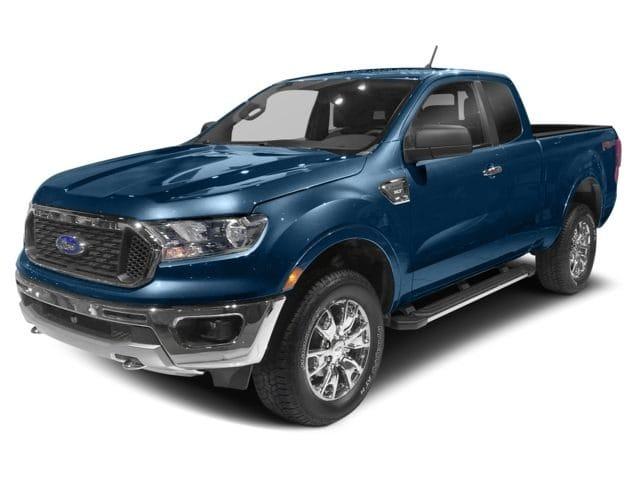 I say this every time a piece of news arrived about the new Ford Ranger. I am so looking forward to its arrival. From the talk within the Car Nation Canada dealerships, I’m not the only one and the comment sections of automotive blogs are alive with people saying much the same thing. Now we know the gas mileage, it is one more reason to order the new Ford truck.

Ford must have been happy to announce best-in-class gas mileage when the figures were confirmed. Even though it isn’t built for pure gas mileage, it’s a nice extra bonus to have. According to Ford, the 2.3 Ranger will achieve 21 mpg city and 26 mpg highway for rear-wheel-drive models and 20 mpg and 24 mpg for AWD. The EPA combined estimates are 23 mpg for the two-wheel drive and 22 mpg for the 4×4.

That’s better than the gas version of the Colorado and GMC Canyon and almost as good as the diesel Colorado. That latter truck achieves 22 mpg city, 30 mpg highway and 25 mpg combined with two-wheel drive. Four-wheel drive models achieve 20 mpg city, 28 mpg highway and 23 mpg. Considering how more efficient diesel engines are supposed to be, that’s not a bad comparison for gas!

2019 Ford Ranger
The 2019 Ford Ranger is the smaller sibling to the simply awesome Ford F-150 truck. It has been hinted and leaked forever and is now coming to a dealership near you very soon. January in fact.

The design is similar but also friendlier than the F-150. It is definitely smaller but no less imposing. With a rounder and smoother design, more subtle front end and smaller grille and lights, it is perfectly proportioned all round. It still has a decent truck bed and room for passengers and will still deliver the goods as it is rated to tow 7,500 pounds and haul 1,860 pounds.

Under the hood will be the reliable Ford 2.3-litre EcoBoost engine that will deliver 270 hp and 310 lb-ft of torque. It will use the also reliable Ford 10 speed transmission to send power to the rear.

Now we know that the engine delivers good gas mileage, it will be good to see how it delivers it. Whether it will be as effortless as the F-150, or as smooth. I am betting it’s a yea but I will have to spend a lot of time with one to make sure. A lot of time as I wouldn’t want to misguide anyone!

The 2019 ford Ranger should be making its way to Northway Ford Lincoln, 388 King George Road Brantford ON N3S 3N2 in the New Year. Check it out when it arrives!